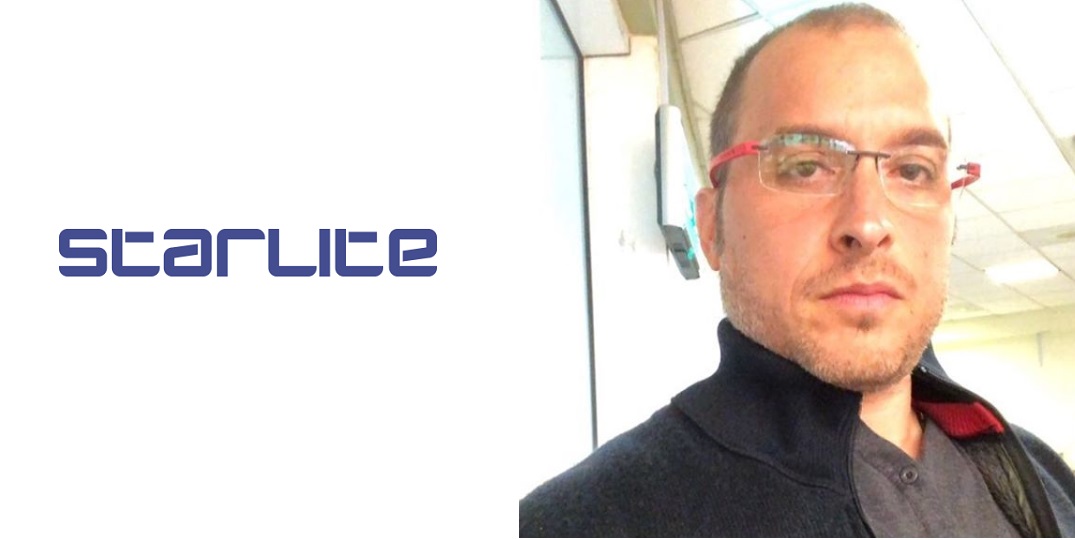 Amid public outrage, Starlite Group Limited Managing Director Gerald Aboud has been forced to issue an apology for controverisal statements he made on social media.There have been calls for citizens to boycott his business.

In a Facebook post on Tuesday, Aboud said "racism is one thing but the right to have an opinion is another." The Syrian-Trinidadian businessman went on to say that black people should "rise up from this state of mind."

His comments were in defence of Dianne Hunt, owner of Dianne Tea Shop. Hunt, who shared a photo captioned "all lives matter" from her business page, was heavily criticised for her lack of sensitivity.

Two days later, the businessman issued a statement, in which he claimed he was not racist.

"Regarding the public outrage that I am a racist, nothing can be farther than the truth. I support all lives and it is in my nature to do so. One should not judge a person by his opinion on a matter or that he sought to defend someone but rather by his actions. My actions over my life have shown only equality and fairness and those who know me will stand by that."

"Starlite has also been a symbol of that ethos, in our efforts to build our community every step of the way. When the toll is read and the chips are counted you will see that Starlite has done a great deal for communities throughout Trinidad. However, no man is perfect, in my haste to defend a friend my comments were seen as aggravating and racist and for that I am sorry. We stand united in support of #blacklivesmatter."