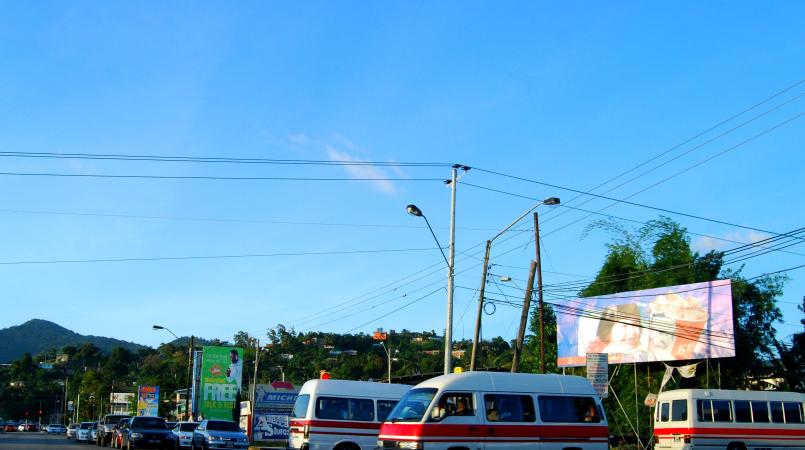 A D’abadie man is being investigated on allegations of dangerous driving after he struck two children who were crossing the Priority Bus Route.

The incident took place at about 3.45 pm on Wednesday near Mausica.

The children; a brother and sister aged eight and nine, had just exited a red band maxi and were attempting to cross the road when a white Toyota motor vehicle hit them.

The injured siblings were immediately rushed to the Eric Williams Medical Sciences Complex where they were both treated.

The driver, who stopped to render aid, was charged with illegal use of the priority bus route, as he did not have a pass.

However, due to his role in the status of other investigations, he cannot be named.