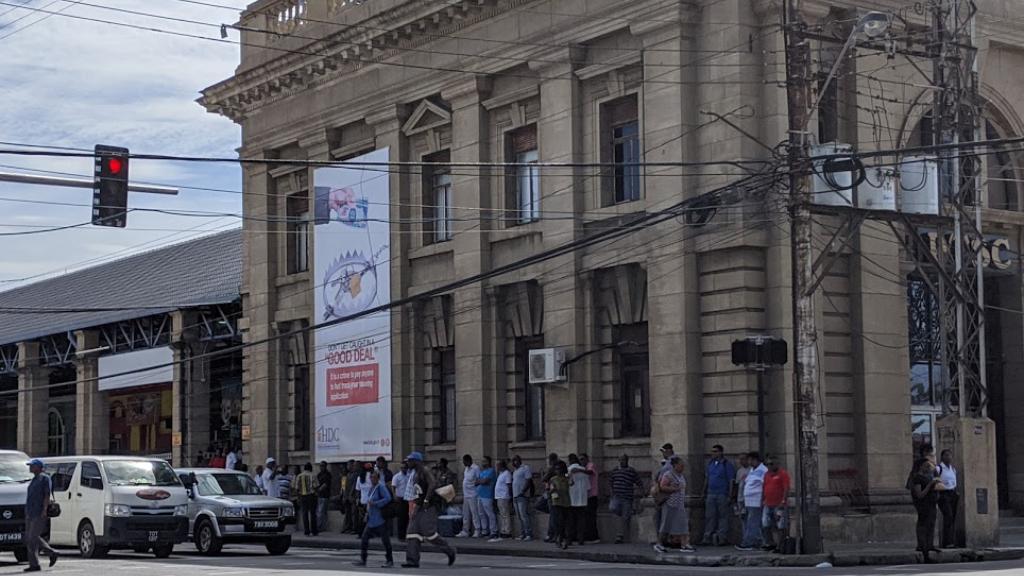 The call by frustrated maxi taxi drivers for better facilities at the Public Transport Service Corporation (PTSC) managed City Gate has not fallen on deaf ears.

Drivers on Friday staged a four-hour protest to highlight their displeasure with the conditions of facilities at the transport hub accessed by hundreds of commuters heading in and out of the capital city daily.

Vehicular access to City Gate was blocked, forcing commuters to have to make a longer trek to get to their respective destinations.

Their demonstration, which ended at 9 am, was not in vain as it afforded them an audience with Works and Transport Minister Rohan Sinanan to air their grievances.

Sinanan met with head of the Route Two Maxi Taxi Association, Linus Phillip, to discuss the concerns raised by the disgruntled drivers.

A number of suggestions were also put forward by the drivers.

Coming out of the hour long meeting, drivers were assured that upgrades would be made to the facility.

Issues to be addressed include management of the facility, lighting, pedestrian access and safety matters such as uncovered manholes.