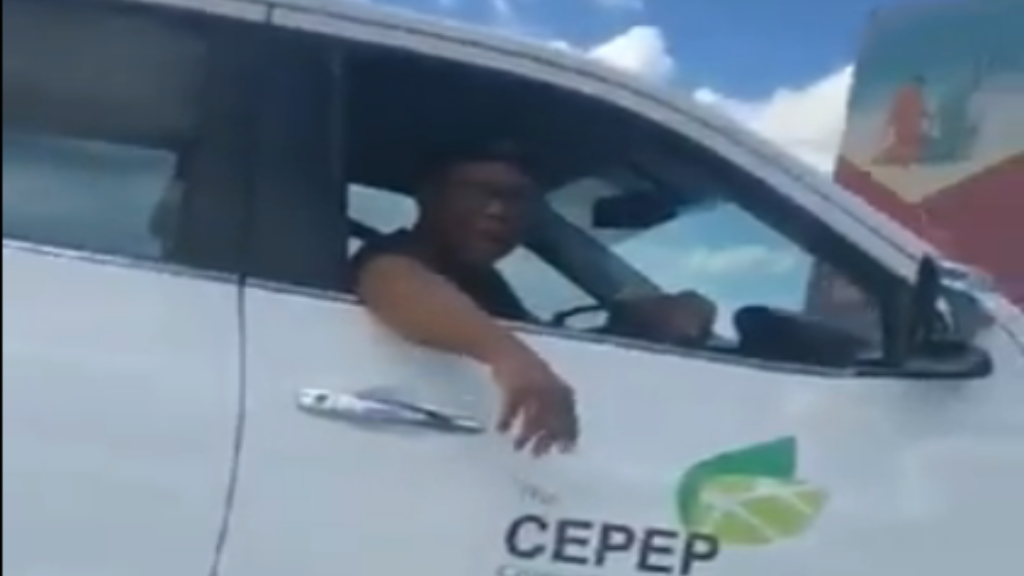 After just five weeks, Calypsonian Cro Cro (Weston Rawlins) is back on the job at the Com­mu­ni­ty-Based En­vi­ron­men­tal Pro­tec­tion and Enhancement Pro­gramme (CEPEP) with a “stern warning” after he was caught on video hurling obscenities at a member of the public while driving a marked company vehicle.

Rawlins, the CEPEP regional coordinator for San Fernando to Point Fortin, was suspended on January 30 while investigation was launched into the incident. However, due to the refusal of the witness to assist in the inquiry, the investigator recommended that he be returned to job.

CEPEP Chairman Ashton Ford made the revelation while responding to a question from JSC member Wade Mark as he appeared before the Committee on State Enterprises on Monday.

“In the circumstances, the investigator recommended that the employee be returned to his job with a stern warning,” he added.

The CEPEP Chairman said the investigator’s recommendation was carried out and Rawlins was reinstated.

Mark requested that a copy of the report submitted to CEPEP by the investigator be made available to the Committee, to which Ford agreed.