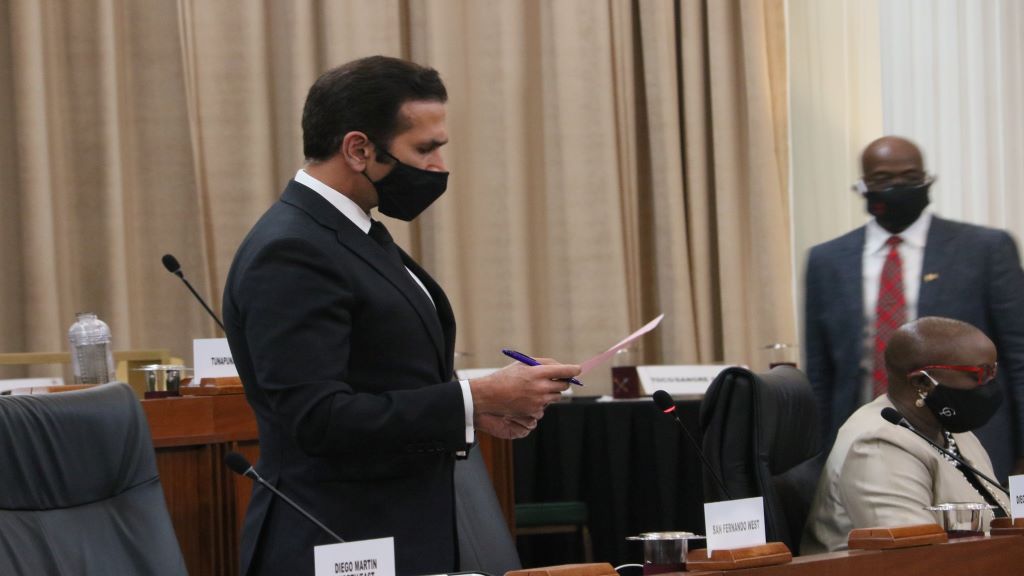 On Wednesday, the Trinidad and Tobago Police Service (TTPS) announced that it had closed its investigations into the matter, after it failed to make contact with whistleblower Christopher Wylie.

In a statement on Thursday night, the Attorney General addressed the matter, stating that the TTPS has temporarily paused its investigations due to a lack of evidence from the whistleblower.

"The TTPS has paused its investigation into Cambridge Analytica, as in order for criminal proceedings to be commenced in Trinidad and Tobago evidence of a certain threshold is required to be secured before any prosecution may be commenced. Obviously, the present lack of availability of evidence from Mr. Wylie has temporarily stymied the investigation."

Al Rawi noted that there is no statutory limitation period within which criminal proceedings are to be commenced.

The Attorney General revealed that parallel international agencies are conducting investigations into the matter.

He said the foreign authorities have confirmed that the investigations are ongoing.

"The Central Authority has made contact with the authorities in the United Kingdom and the United States of America to secure information and evidence relating to this most serious matter of alleged illegal conduct and activity. The foreign authorities have confirmed in writing to the Central Authority that the investigations remain ongoing but that due to the COVID-19 global pandemic, they have encountered momentary obstacles which will be back on track in due course."

He noted that the investigation can be reopened and cautioned the UNC against any "premature' celebration.

"In the discharge of my responsibilities as the Attorney General and Minister of Legal Affairs, in Trinidad and Tobago, I extend caution against any premature revelry at the pause in the criminal investigation into the matters involving and/or surrounding the Cambridge Analytica fiasco. The Commissioner of Police has reminded and rightfully so, that this matter is subject to be re-opened should new information be brought to light."

In July 2019, Al-Rawi revealed that Government would be seeking the assistance of legal agencies in other jurisdictions, namely the United States and the United Kingdom, to provide information on Cambridge Analytica’s role in Trinidad and Tobago’s 2010 general elections.

The AG’s disclosure came on the heels of a Netflix documentary series called The Great Hack, which looked at how Cambridge Analytica- a British political consulting firm which combined data mining, data brokerage and data analysis with strategic communication during the electoral process - utilised Facebook data without users’ knowledge or consent, in order to categorise them so that they could present those details to their clients on how to reach that audience.