AG: Children over 8 with no mask or parents in public can be fined 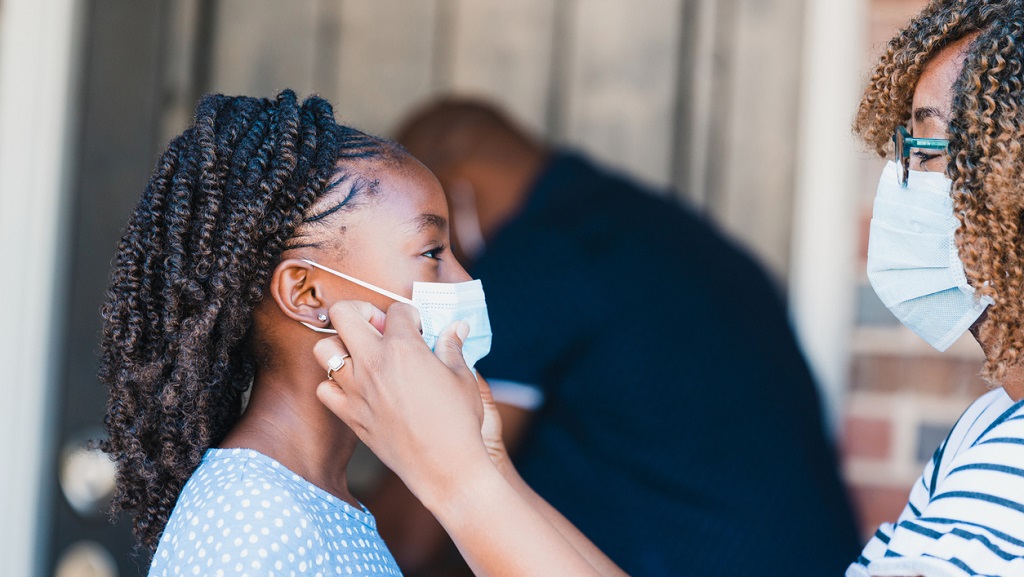 Attorney General Faris Al-Rawi said children over the age of eight who are found in a public space without a parent or guardian, and are not wearing face masks, can be fined under new legislation approved by government.

Speaking at a media briefing on August 31, 2020, Al-Rawi said as per the new public health regulations which outlines a fixed penalty notice for not wearing face masks in public, children over the age of eight who are seen in public or travelling in vehicles without a face mask, and without a parent or guardian to accompany them, can still be fined.

‘In this law in Regulation 6 and Regulation 7, we have provided that if a child is in the company of a parent or guardian (without a face mask), that person may be exposed to a fixed penalty.'

‘If you are in the company of your child, you’re a person with responsibility for that child….you can be exposed to the fine yourself.’

‘Let’s encourage from the home basis that all of us put on our masks, our face coverings or face shields when we go out into the public,’ he said.

Al-Rawi said the fixed penalty notices were issued to the government printer to be distributed and in the meantime, officers were asked in the interim to educate the public on the measures and encourage them to comply.

He said it should take between a day to two days for officers to have the physical notices in their hands, however in the interim the law applies.

‘We need to comply with the law and to persons concerned with the TTPS or any other enforcement, they are obliged to wear masks as well.’

The question was raised after members of the public were stopped by officers who were allegedly not wearing face masks.

Under the new regulations, anyone caught by a police officer not wearing a face mask, without a reasonable excuse, is liable to a fine of up to $1,000.

Under reasonable excuse, there are exemptions for people with medical conditions, children under eight years of age, anyone fleeing from danger or where it is necessary for eating or drinking, among other things.

If someone has reason to challenge the decision they may also contest the fine in court.

*Editor's note: Please note exemptions for children under eight years were amended as per statements made by Attorney General Faris Al-Rawi at a media briefing on August 31, 2020 and via Legal Notice No. 308 which was published in the Gazette on September 1, 2020. This corrects a previous version which was printed in error.