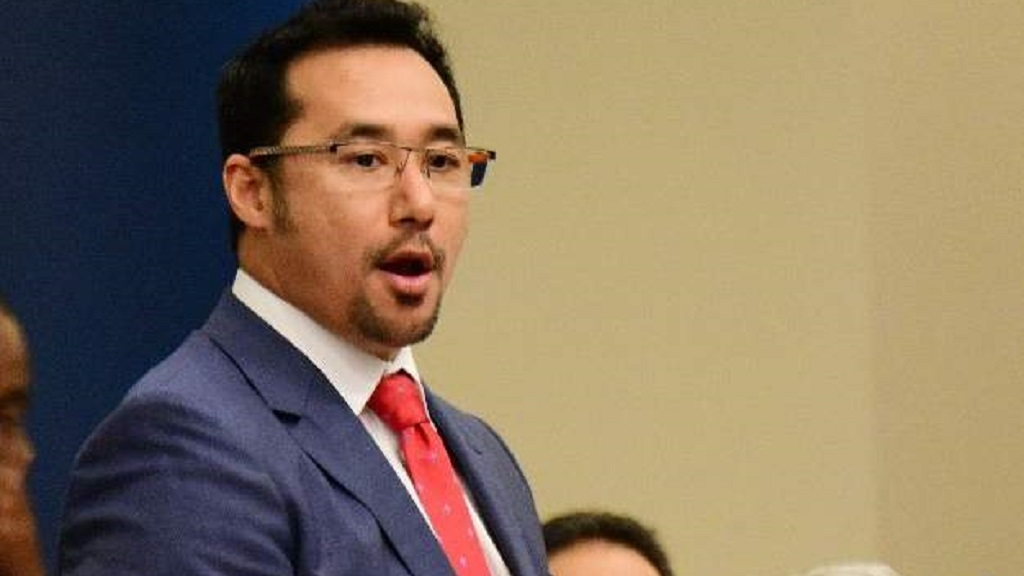 Attorney General Faris Al-Rawi defended Minister in the Ministry of the Attorney General Stuart Young after recent allegations surrounding the Minister's personal life, saying the claims were part of an attack to malign him.

Answering questions at a post-Cabinet briefing on Wednesday, Al-Rawi said the attacks were made because there was no way to criticise Young's unimpeachable professional behaviour.

“Those who have problems with Minister Young’s immense ability and capacity…will obviously do anything in their power to try and malign Minister Young. If you can’t attack someone professionally, you must expect them to pry into your private life.”

“Minister Young and I have come from private practice and we have conflicts of interest from time to time,” he said.

He said Young has the full support of Cabinet members and that there was no way Young’s work could be criticised.

“Anyone that is causing an attack on (MPs) and their family members has a personal agenda,” Al-Rawi said.

Young deferred from commenting, saying that his statement issued to social media on Tuesday night was all he had to say on the matter.

A report in last Friday's edition of the Sunshine Newspaper entitled 'Stuart Young out of the House' alleged that he has been 'put out of his marital home' after a personal dispute at a local shopping mall.

Young asked for privacy regarding these personal matters and said that this would not affect his position as a member of Cabinet.

"I have seen the Sunshine Newspaper dated Friday 22nd December 2017. My relationship with my partner has ended and we have parted ways on amicable terms. I would like my private and personal life to remain as such and I have no intention of being drawn into any discussion of same."

"I expect that due to the work that I do, those who oppose me, for their own reasons, may continue to attack me. In the meantime, please rest assured of my complete commitment to the oath of my office," Young said.