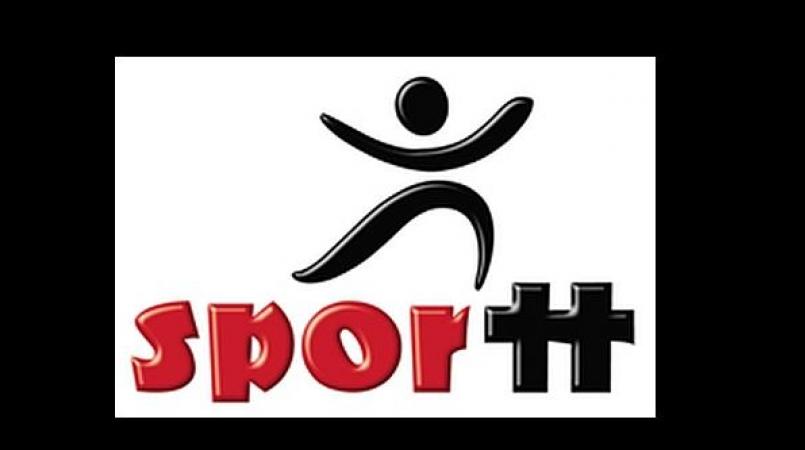 The Ministry of the Attorney General, in a statement, has indicated that its investigation into the operations of the Sports Company of Trinidad and Tobago (SporTT) is ongoing.

This release follows the announcement of the termination of five SporTT employees earlier this week and a statement from SporTT which indicated that an audit into the company was "substantially completed".

In July 2017, the Ministry of the Attorney General and Legal Affairs began an investigation into the operations of SporTT.

The Ministry says at the outset, based on certain credible information, certain employees of SporTT were sent on leave pending these investigations and a director was removed.

According to the release from the Ministry, the investigations and forensic work thus far have provided evidence of “serious wrongdoing”.

It clarified that SporTT, acting on the basis of independent legal advice, has since terminated certain employees.

The Ministry says, “These employees were interviewed prior to their dismissals. At this time, SporTT has been advised that it is not prudent to divulge the reasons for the specific dismissals and accordingly, it does not intend to do so at this point.

The investigative and forensic work will continue under the direction of the Ministry of the Attorney General and Legal Affairs.