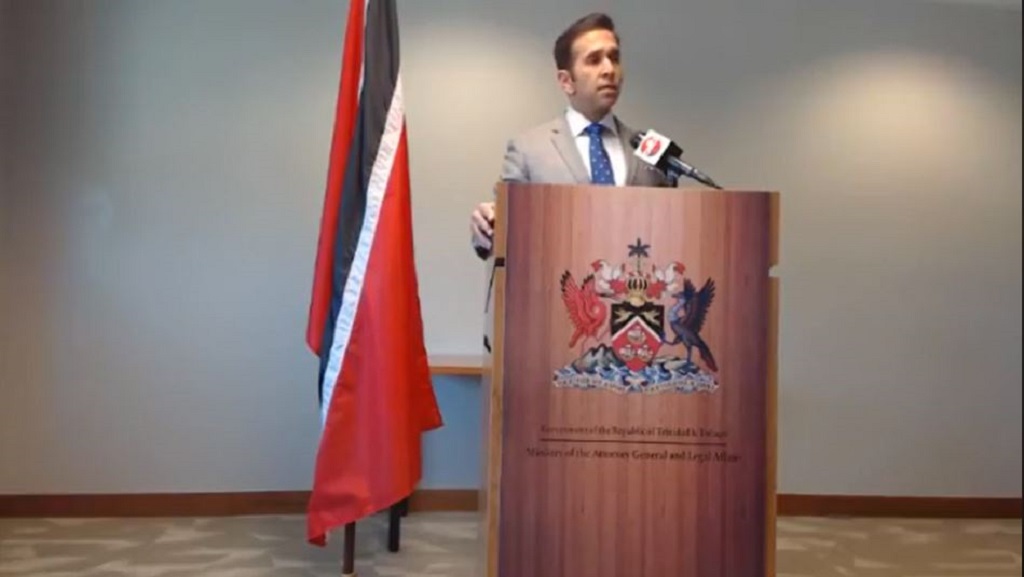 Attorney General Faris Al-Rawi has instructed the state’s attorneys to seek an expedited hearing at the Court of Appeal following the High Court ruling that Sections 3 and 4 of the Sedition Act are unconstitutional.

In his written opinion delivered at the Hall of Justice on Monday, Magistrate Frank Seepersad said the aforementioned sections of the sedition act impose disproportionate and unjustified restrictions on a citizen’s free speech, expression and thought. He also stated that post-independence Trinidad had no need for such laws as the country no longer had a monarchy.

The Attorney General does not agree. Speaking at a media briefing hours after the announcement, he said the ruling affects every saved law in the country.

Commenting further on Seepersad's decision, the AG noted that it cast doubt over the concept used to allow the state to apply pre-independence laws that go beyond the Sedition Act.

He added that the Government will settle for no less a court than the Privy Council to hear the case.

The AG recalled racially charged statements made by the late Sat Maharaj, the former Secretary-General of the Sanatan Dharma Maha Sabha (SDMS).

Maharaj called Tobagonians lazy and rapists on his TV Jaagriti programme on April 15, 2019. He and the SDMS media house, Central Broadcasting Services Ltd, filed a motion in the High Court to have the law invalidated after police executed a search warrant at the organization following the comments.

Maharaj was not charged with sedition but he expected that this was imminent.

“This case simply encapsulates where we as a society believe the line ought to be drawn. It’s important to remember that freedom of expression has limits,” Al-Rawi told a press briefing on Monday.

Meanwhile, Tobago House of Assembly Minority Leader Watson Duke had called on the SDMS leader to apologise for his comments or face "the hate" of Tobagonians.

Ironically, Duke was charged with sedition in August 2019 over statements he made during a protest at TSTT in 2018. The judgement means the preliminary matter against him has automatically been quashed.