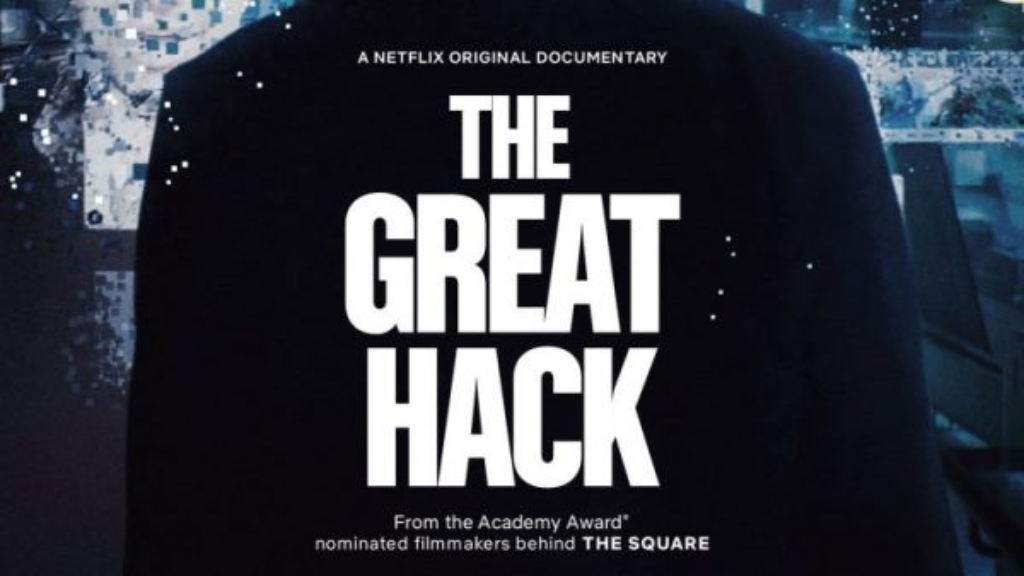 The promotional image for The Great Hack - a Netflix documentary detailing the Cambridge Analytica scandal.

Trinidad and Tobago has been featured in the Netflix documentary “The Great Hack”, which takes an in-depth look into data research company, Cambridge Analytica.

The company has been accused of harvesting information from millions of Facebook users.

According to an article by the Guardian, perhaps the most chilling part of the documentary shows that a Cambridge Analytica operative worked on a campaign in Trinidad and Tobago in 2013, inciting a certain strand of the population not to vote.

“Perhaps the most chilling part of the film shows that a Cambridge Analytica operative worked on a campaign with the ironic slogan “Do So!” The point of course was not to “do so” or do anything at all, not to vote, in fact: an insidious argument for apathy. Anyone who says voting is a waste of time needs to watch this film, if only for this segment,” it stated.

Al Rawi revealed that Trinidad and Tobago, through its attorneys of law, has been in contact with Wylie on several occasions and has been in active discussions on the matter.

The Attorney General also added that there is a Parliament team headed by Minister Fitzgerald Hinds, sitting to deal with the Cambridge Analytica scandal.

“We have had discussions via appropriate channels to bring home the evidence on Cambridge Analytica. This is no small measure. It is something which has to be done very carefully. Mr Wylie’s attorneys in writing to ours have indicated his willingness to assist Trinidad and Tobago in identifying in open form the culprits’ behind Cambridge Analytica, who are culprits, who sat in the last government structure,” AG Al Rawi stated.

Trinidad and Tobago, under the People’s Partnership government, is alleged to have engaged the services of controversial company: allegations which have been dismissed by then Prime Minister Kamla Persad-Bissesssar.