AG insists: No refugee laws, but there are protocols 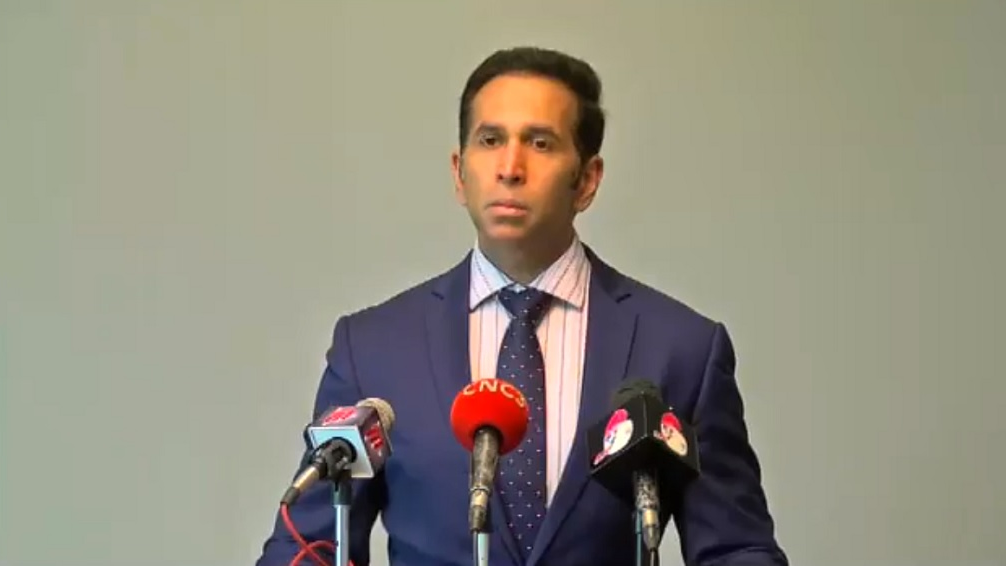 He was speaking in response to a statement issued by Amnesty International Americas Director, Erika Guevara-Rosas, who said Al-Rawi’s statement that there are no refugee laws in Trinidad and Tobago was misguided.

Al-Rawi said Friday that although there is no legislation addressing the treatment of refugees, there are certain protocols which they adhere to.

“This is not to say that morally speaking government is not doing its part. We have protocols that are exercised and must be done in conjunction with the UN agency and its agent the Living Waters, and we treat with this in the way we’re supposed to.”

He said although the act of helping refugees was ‘morally right’ legislation regarding the protection of refugees must be ‘thought through’.

“More and more people are coming and seeking access…if you turn the key and open the door are you opening a floodgate? I don’t think you could say that we’re being irresponsible. If that floodgate opens and we haven’t thought it through, we could put people in Trinidad and Tobago in a difficult position,” he said.

He also insisted that persons arriving in Trinidad and Tobago must do so legally.

Guevara-Rosas said the AG’s statement was ‘misguided’ as it suggested that Trinidad and Tobago is not legally required to establish systems for addressing the growing number of migrants and refugees entering the country.

Guevara-Rosas was speaking after 78 Cubans who were peacefully protesting outside of the United Nations office in Port of Spain were arrested and charged with obstruction.

Under the 1951 Refugee Convention, countries must uphold the process of non-refoulement, that is, refugees cannot be returned to their home countries if they are at risk of persecution.

In 2014, Trinidad and Tobago’s Cabinet adopted a national policy to address asylum and refugee matters. The policy states that recognized refugees should be entitled to a series of rights including travel documents, identity papers, authorization to work and a right to education.

In practice, those who apply for asylum or are granted refugee status are not allowed to work, leaving many destitute, and they are not permitted to send their children to school.