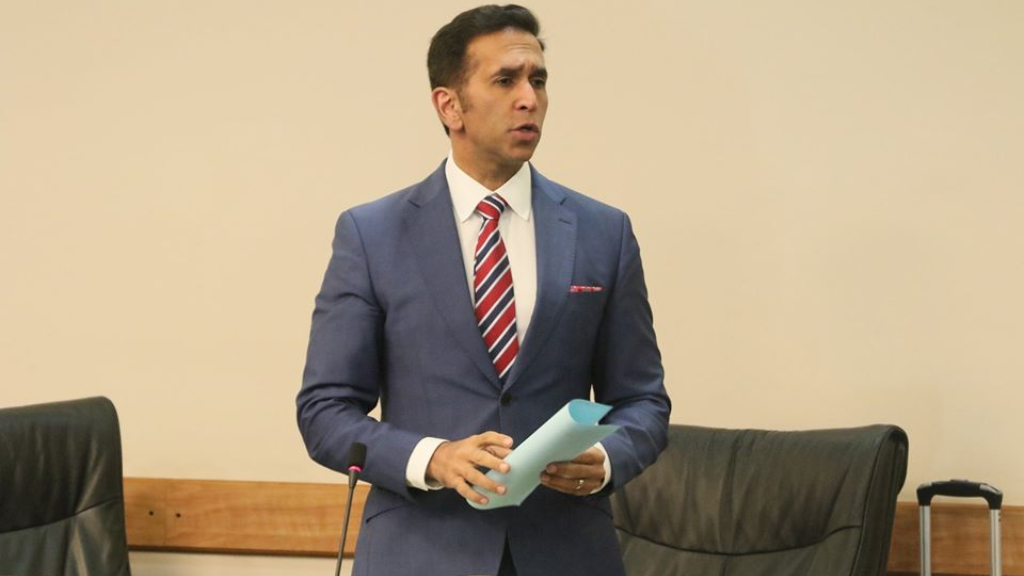 Citizens will be allowed to grow up to four male marijuana plants without a license at their places of residence.

This was among the proposals for the amendment of the Dangerous Drug Act which Attorney General Faris Al Rawi read out in Parliament on Friday.

As he promised at a People’s National Movement meeting on Thursday night, the AG took the Government’s long-awaited proposals to decriminalise marijuana to the Parliament.

Stating that many of the cases relating to marijuana show that poor and underprivileged men suffer the harsh brunt of the law, the AG said approximately 500 people each year are unable to access bail which presents a burden to the taxpayer to the tune of hundreds of millions of dollars.

He said the conviction for possession has derailed many lives as it stands as a bar to education, travel, and employment.

The AG said the Government will introduce two bills: the Cannabis Control Bill and the Dangerous Drugs Amendment Bill.

The latter will define marijuana as cannabis, decriminalise certain quantities of cannabis, prohibit use of the substance in public spaces including all educational institutions and places of work, abrogate the present strict prohibition of the substance to children in medical cases only, and modernise the criminal justice system by introducing a tiered penalty system premised on the quantum of cannabis and cannabis resin in possession

Under the tiered possession scheme a person found in possession of 30 grammes of cannabis or less will not be arrested.

The AG said the Bill proposes possession of more than 30 grammes and not more than 60 grammes or more than five grammes or not more than 10 grammes of cannabis resin will be treated by a fixed ticket system and the brunt of the law applied if the person fails to pay the penalty and after the possibility of community service as an alternative remedy is explored.

Al Rawi said those people with charges before the court for the new upper limit of 60 grams and 10 grams of resin may apply to be discharged and the criminal records of those with convictions may be expunged and they can apply for a pardon under Section 87 of the constitution.

The amendments will seek to penalise smoking of cannabis in a public space and possession near school premises, school buses or schoolyards. Those in violation will be subject to a fine of $250,000 and imprisonment for five years.

The Cannabis Control Bill will establish a state entity called the TT Cannabis Authority which will administer a licensing and registration regime. Under this entity, people can register for one eight licenses for cultivation, research and development, processing, retail distribution, imports, exports, laboratory and transportation.

The AG said only certain people will be eligible for license and registration and there will be a guaranteed minimum local content of 30 percent for companies and cooperatives to avoid the abuses that occur with multinational domination in other territories.

For religious bodies, there will be a strict dispensary regime and only those licensed as a medical practitioner would be able to dispense medical cannabis.

The AG said the Bill would seek to protect children by criminalising certain acts. He warned parents that they will be criminally liable if they fail to get a letter from a medical practitioner authorising medical cannabis for their child and if their children use cannabis in a place of worship, sacramental dispensary or at an exempt event, they will face a fine of $250,000 and imprisonment for five years.