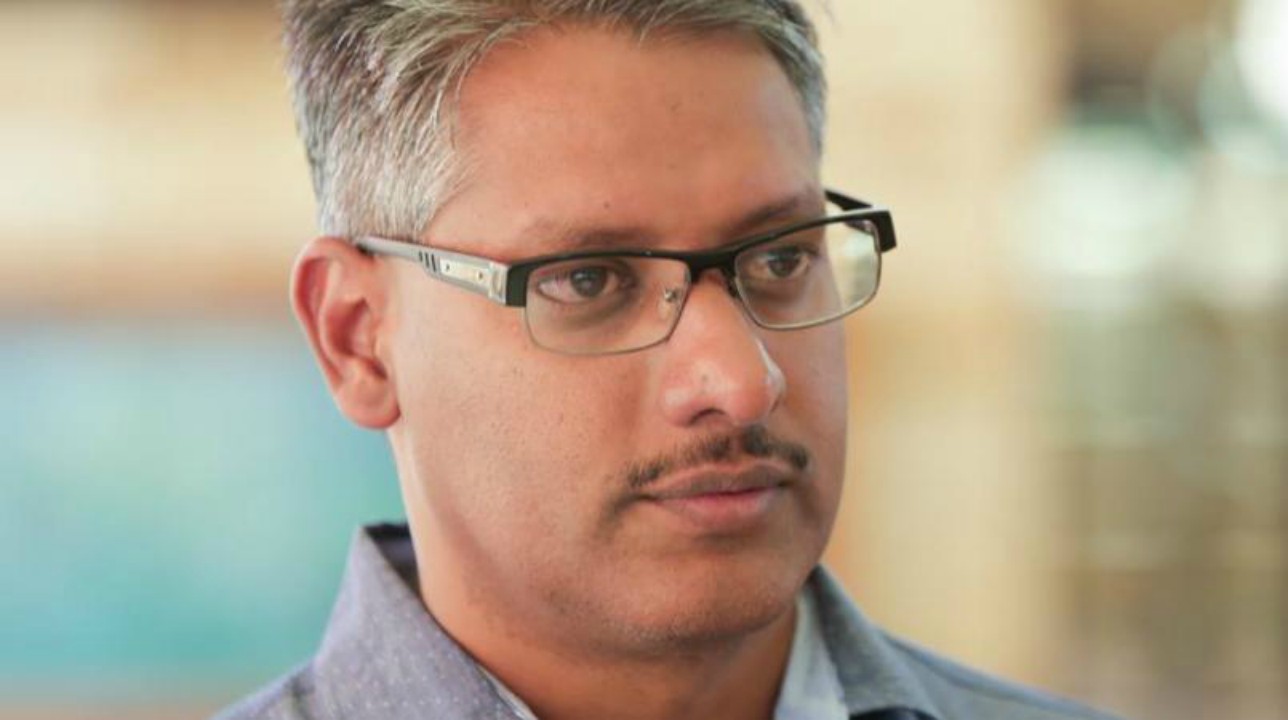 The Ministry of Agriculture, Land and Fisheries is today urging farmers and fisherfolk to take immediate precautions to secure livestock and marine assets following yesterday’s announcement by the Trinidad and Tobago Meteorological Service (TTMS) that a tropical storm had formed east of the Southern Windwards as of 5 pm on July 17.

"By now farmers and fisherfolk know they have to take these warnings seriously,” Agriculture Minister Clarence Rambharat said.

“Animal owners should act now to secure animals, fisherfolk should secure their boats and equipment, and crop farmers are reminded that crops exposed to flood water contaminants are not safe for consumption.”

In a statement, the Minister said just one month ago, Tropical Storm Bret made landfall tearing off roofs, disrupting power and internet services and causing flash flooding in some parts of the country over a period of 10 to 12 hours. Some farmers took heavy losses.

Following a debriefing session with ministry personnel which considered ways to improve the Ministry of Agriculture’s emergency relief effort, Minister Rambharat approved a proposal to retain the interagency response team brought together for Bret and named Barry Mahabir of the Forestry Division as incident commander.

The ministry is monitoring TTMS bulletins and any changes in the forecast track of Tropical Storm Don which may affect Trinidad and Tobago.

The Ministry said it has also advised county offices of the Ministry of Agriculture, Land and Fisheries to monitor developments in their respective regions.

The ministry’s interagency response team led by Mahabir is on standby to provide assistance to farmers and fisherfolk should it become necessary.

In its first bulletin, the TTMS said it had placed Grenada and its dependencies under tropical storm warning. A second bulletin said it was monitoring Don which is currently moving toward the west at near 30 kilometres per hour (kph).

No official tropical storm warning or tropical cyclone watch has been issued for Trinidad and Tobago, but the TTMS expects that rainfall associated with Don will affect the country from this afternoon “with showers occurring in varying localities and thundershowers in few areas.”

Past late-afternoon, there is a possibility that more intense weather and strong winds could lead to moderate to rough seas, flash flooding and landslides in vulnerable areas. By tonight, gusty winds, at times in excess of 60 kilometres per hour (kph), could affect Tobago.