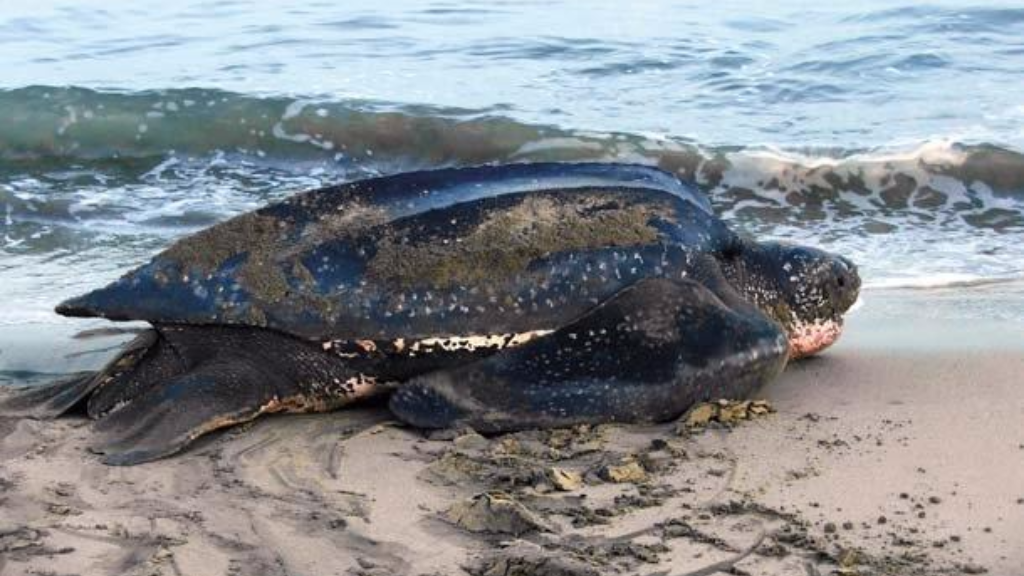 Agricultural Minister Clarence Rambharat said extra measures have been put in place for the protection of turtles in Tobago, after a number of butchered turtle heads were found in a Tobago lagoon earlier this year.

Speaking in Parliament on Wednesday, Rambharat said that the Tobago House of Assembly (THA) is implementing the following measures to increase the protection of turtles:

2. Production and installation of signage on all turtle nesting beaches, advising of the laws and penalty regarding turtles.

3. Meeting with fisher folk whose livelihoods may be impacted, as turtles are usually caught as by-catch in their nets.

Rambharat said the THA is also looking at hotspots and concentrating on specific areas, especially around harvest festivals.

He said finally, the THA will also be improving monitoring and patrolling capabilities.

In May dozens of turtle heads were discovered in a lagoon near Kilgwyn Bay, Tobago, inciting outrage from conservation groups and citizens.

Tobago turtle conservation group, SOS Tobago, is urging citizens who witness a turtle, hatchlings, or eggs being harmed or removed from a beach, to call the Department of Natural Resources and the Environment at 639-2273, the police, or SOS Tobago at 328-7351.