Aguero will be ready for World Cup - Guardiola 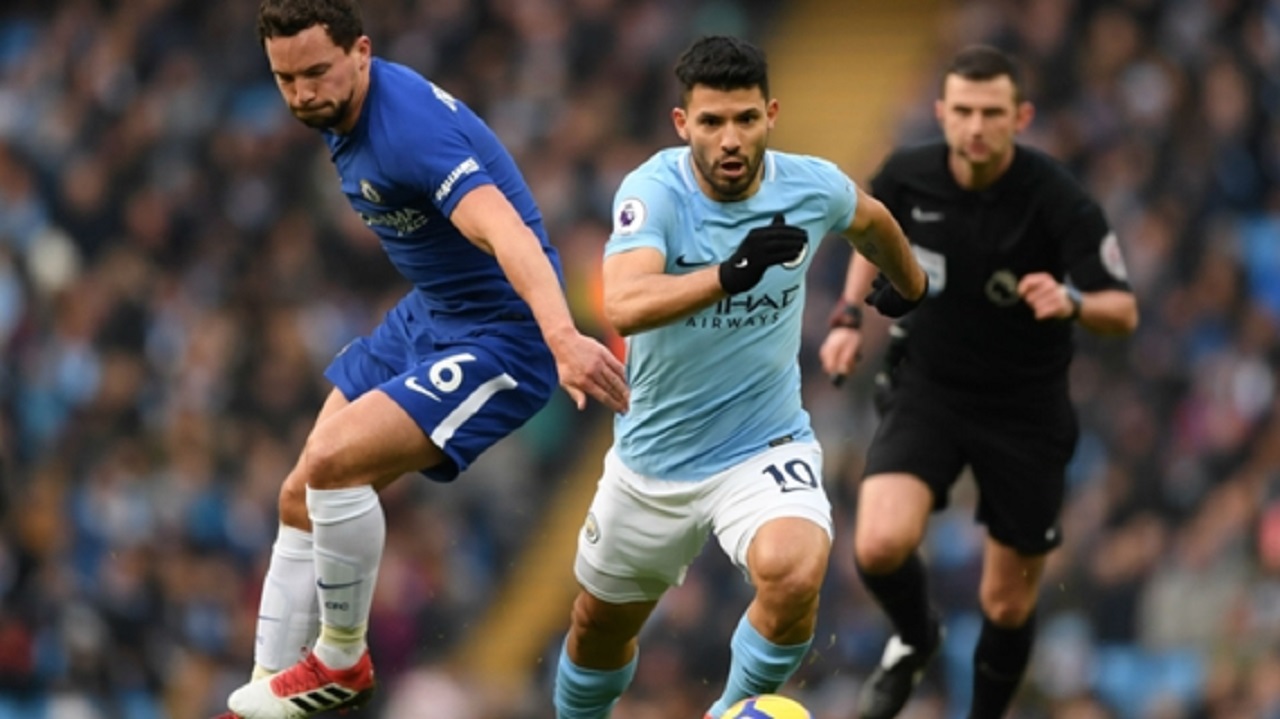 Sergio Aguero is on track to be fit for Argentina's World Cup campaign after Manchester City manager Pep Guardiola stated the striker's recovery from minor knee surgery is progressing well.

Aguero underwent keyhole surgery on his right knee to curtail a season where he won his third Premier League title and scored 30 goals in all competitions.

The 29-year-old is set to be part of Jorge Sampaoli's plans in Russia as his great friend Lionel Messi makes another tilt for World Cup glory.

Speaking at a news conference ahead of City's Premier League match against Huddersfield Town, Guardiola confirmed the prognosis from the surgeon who operated on Aguero in Barcelona, Dr Ramon Cugat, was positive.

"Yes, he will arrive okay [for the World Cup]," Guardiola said.

"I have the information from Dr Cugat in Barcelona and Sergio's recovery is doing great."

Aguero's compatriot Nicolas Otamendi joined him in the Professional Footballers' Association (PFA) Team of the Year and is likely to start for Argentina at the World Cup.

Guardiola has regularly highlighted Otamendi's importance at centre-back within a swashbuckling City side this season and believes the 30-year-old can be an asset for Sampaoli.

"Yes, of course, he is already a leader," he said. "Whether he is going to show it in the Argentina national team or not I don't know, but he is definitely a leader.

"He is definitely one of the people responsible for our success this season. He has always been there - with pain and with injuries - so I wish him a great World Cup."