Ailing knee knocks defending champ Wawrinka out of US Open 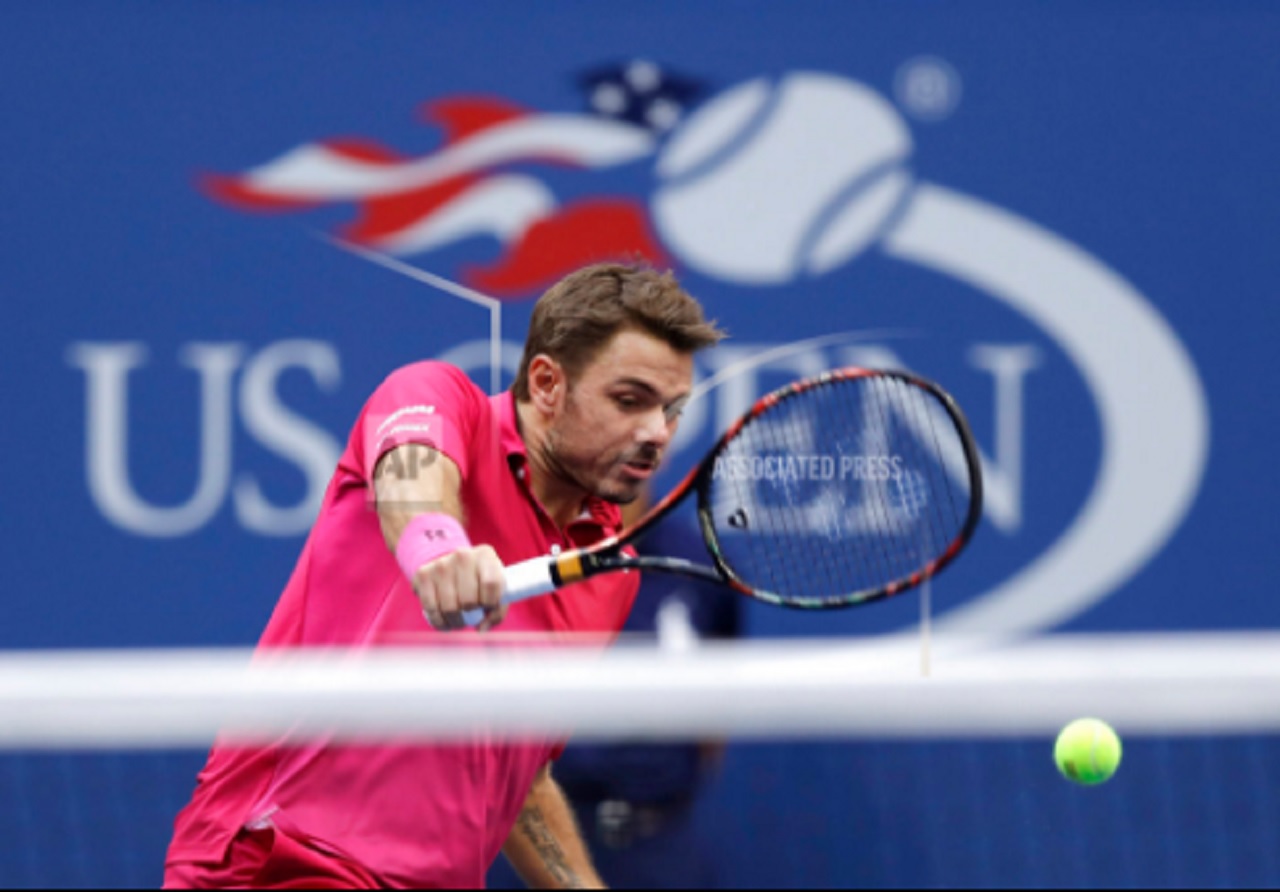 In this Sept. 11, 2016, file photo, Stan Wawrinka, of Switzerland, returns a shot to Novak Djokovic, of Serbia, during the men's singles final at the U.S. Open tennis tournament, in New York.

Defending champion Stan Wawrinka pulled out of the U.S. Open because of an injured knee. He will have a medical procedure and sit out the rest of 2017.

"This was the only solution to make sure I will be able to compete at the top level for many more years," Wawrinka said Friday in a statement through his agency.

He joins the man he beat in last year's final at Flushing Meadows, Novak Djokovic, in calling it quits for this season because of injury.

The fourth-ranked Wawrinka added last year's title to his 2014 Australian Open and 2015 French Open championships. He got back to the finals in Paris in June, losing to Rafael Nadal, but was eliminated by Daniil Medvedev in the first round at Wimbledon.

The 32-year old Swiss was clearly bothered by his left knee then, icing it during changeovers. He said after the defeat the knee had been a problem on and off all season and he needed to figure out what was wrong.

He finishes with just one title this season and says he is already looking toward his recovery and playing in 2018.

"I love this sport and I will work hard to get back to my top level and play many more years," Wawrinka said.

Wawrinka follows countryman Roger Federer in having to cut his season short because of his knee. Federer sat out the second half of 2016 but has returned strong this year, winning two majors and beating Wawrinka in the finals at Indian Wells.

Djokovic decided late last month he would miss the U.S. Open because of an injured right elbow, ending his streak of playing in 51 consecutive Grand Slam tournaments. He aims to return to the ATP Tour in January.