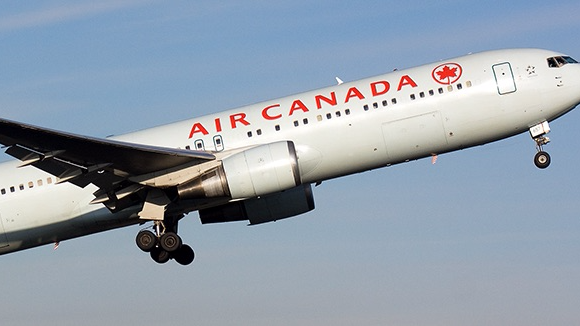 Air Canada has announced its first ever international flight to St Vincent.

The air carrier has also added Belize to its list of new destinations.

Air Canada will be flying to St Vincent's new Argyle International Airport weekly on Thursdays on an Airbus A319 operated by Air Canada’s Rouge brand, from December 14 to April 12.

Air Canada will also have weekly Friday flights from Toronto to Belize City, operating on an Airbus A319, also on Rouge.

“The addition of the first long-haul, international scheduled service to St. Vincent in the Caribbean offers new choices for travellers looking to escape Canadian winters.”

Air Canada is boosting its 2017-18 schedule with six new seasonal routes, including five on Air Canada Rouge – Vancouver-Orlando, Toronto-Belize, Toronto-St. Vincent, Montreal-Lima and Montreal-Phoenix – and one on Air Canada (Vancouver-Melbourne).

American Airlines brings back free meals on some flights