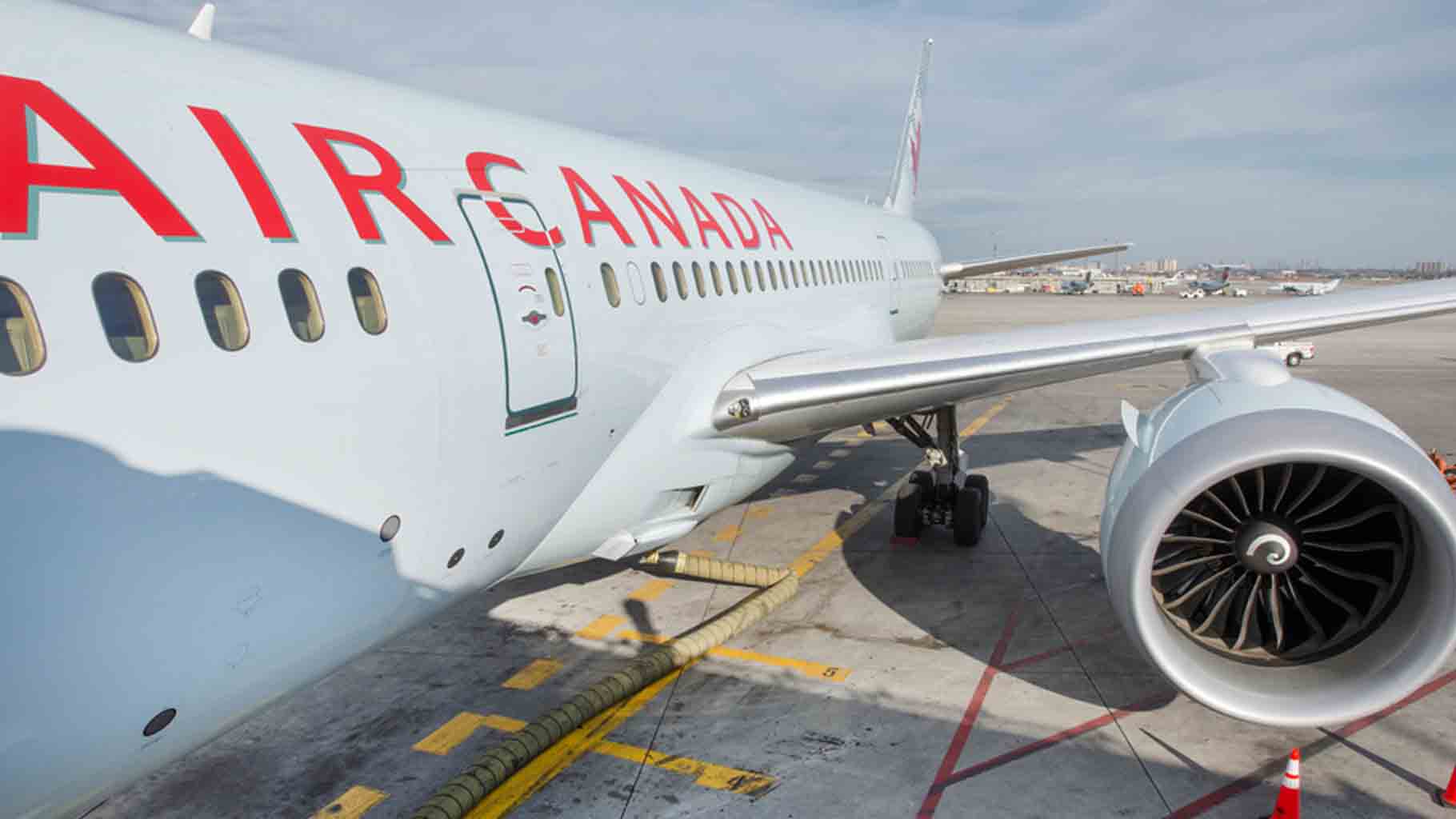 Weekly Thursday flights resume on October 25, 2018 and will continue on a year-round basis. A second weekly flight will be operating on Sundays during the peak winter travel season, between December 16, 2018 and April 28, 2019.

”Air Canada is pleased to offer increased frequency and year-round service to St. Vincent and the Grenadines beginning this winter. Our decision is based on the strong performance of this route when we launched it last year and we are proud to be the first North American carrier to serve the islands,” said Mark Galardo, Vice President, Network Planning, Air Canada.

This is the second year the airline has offered non-stop flights since the opening of the Argyle International Airport on February 2017, and the first-time offering year-round to Canadian travellers. These flights are already available on sale through www.aircanada.com or through a preferred travel agent.

“We are very excited to have such a recognised partner in Air Canada Rouge for the year-round non-stop flights,” said Glen Beache, CEO of SVGTA. “In opening Argyle International Airport last year, and now offering year-round flights out of Toronto for the first time, we look forward to welcoming even more Canadians travellers to St. Vincent and The Grenadines.”

The SVGTA will host a series of Road Shows later this month in Canada to offer more information on the flights as well as destination activities and accommodations. The Road Shows in Canada will be the third leg of “DiscoverSVG” Road Shows being undertaken in the destination’s main tourism source markets.

Currently, a delegation from the SVGTA headed by Beache is currently in the United Kingdom for the Road Shows in that market. The delegation also includes Chairman of the Board of Directors Bianca Porter, Marketing Officers Natasha Anderson and Jamali Jack as well as representatives from local hotels. They joined Barbara Mercury and Gracita Allert of the SVG London Tourist Office, for events with travel trade personnel in London, Brighton and Birmingham.

The DiscoverSVG Road Shows will continue from September 24 to September 28 in  Canada where events will be held in Niagara-on-the-Lake, Oakville, Kingston, Ottawa and Montreal.

The USA leg of the Road Show will run from October 1 to October 4 with events in New York, Philadelphia, Connecticut and Boston.

The SVGTA will also extend the Road Shows to the Caribbean Market during the month of November, which is also celebrated across the region as Caribbean Tourism Month.