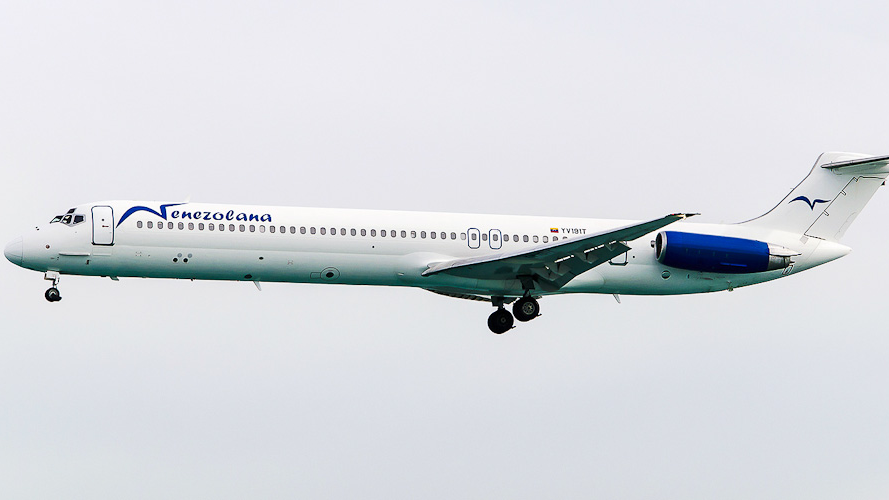 The Airports Authority of Trinidad and Tobago (AATT) has confirmed an incident today, Thursday 30 May, involving Venezolana Airlines, Flight #AW1303, which was en route to Caracas from the Piarco International Airport.

According to a release, shortly after departure at 12:54 pm, the pilot indicated engine failure and requested permission from Air Traffic Control to return to the Piarco International Airport.

The AATT advised that emergency response agencies were alerted and were on standby. The aircraft landed safely at the Piarco International Airport at 1:08 pm.

There were no reports of injuries to passengers.

The AATT said that flight operations at the Piarco International Airport continue as normal.

The Trinidad and Tobago Civil Aviation Authority is currently conducting investigations into the incident.