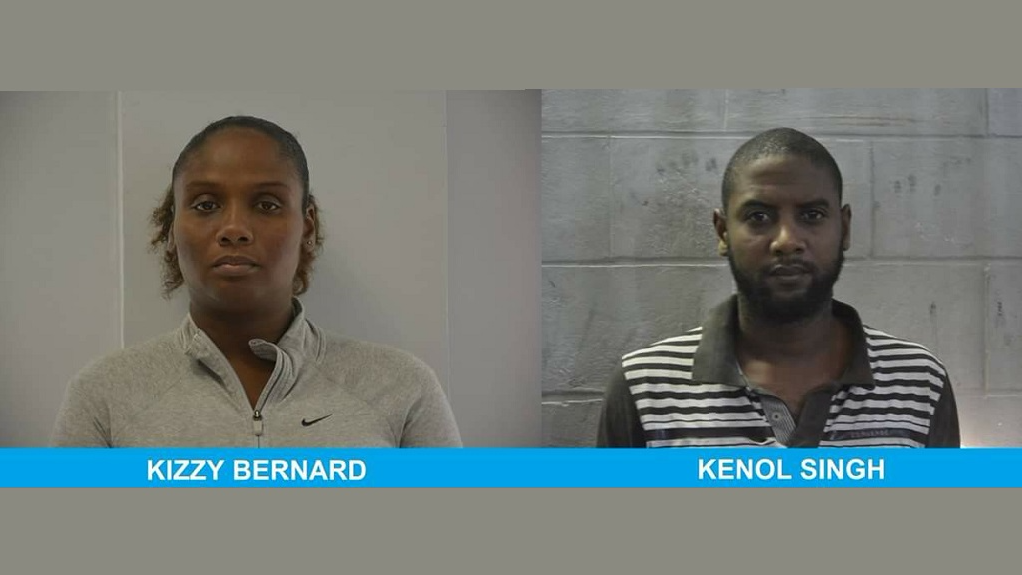 Two of the four persons who are charged with the recent $5.5 million heist at the Piarco International Airport have secured bail.

The accused, Kizzy Bernard, 38, and brother Kenol Singh, 32, both of Longdenville, Chaguanas, both re-appeared before a Chaguanas magistrate on Tuesday.

They were both represented by attorney at law Kiev Chesney.

The matter was called before Senior Magistrate Joanne O’Connor.

Bernard and Singh are charged with money laundering and receiving stolen money. Singh faces an additional charge of robbery with aggravation.

Singh and Bernard are charged along with Abdul Mohammed, 35, and Kevon Findley, 38, both of Diego Martin, on the allegations.

With the exception of Bernard, the other three men are expected to reappear before an Arima Magistrate today in relation to the robbery allegations.