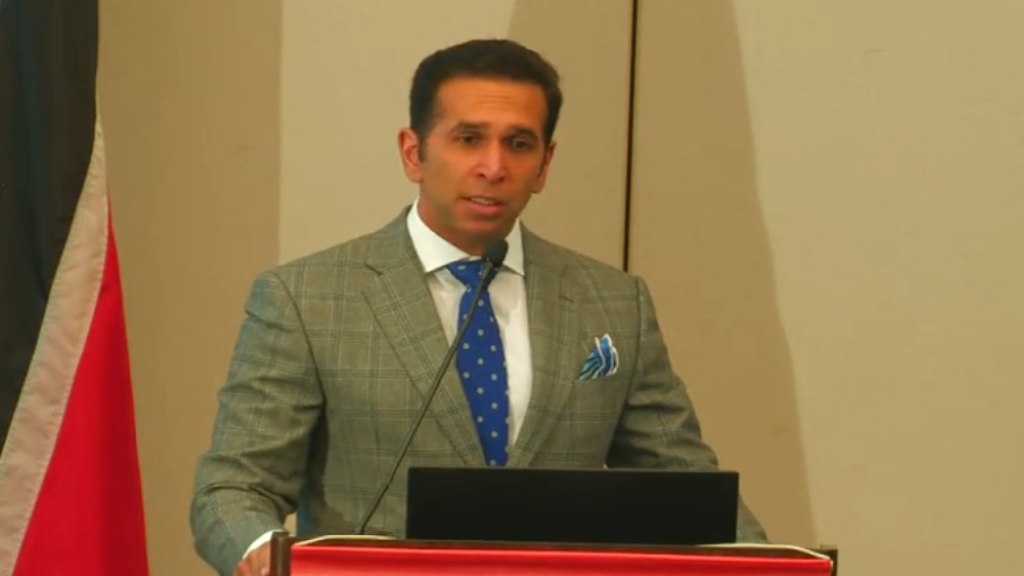 Al Rawi spoke with Loop News exclusively after he opened a judicial workshop at the Hyatt Regency in Port of Spain, today.

He said music cannot be blamed for gender-based violence and the solution to the issue starts in the home.

“I can’t blame it on music. What are you gonna do with rap, reggae (and) outside influences? Are you gonna ban every form of music? That is a ludicrous position.”

“What we really have to focus upon, is young men being brought up to respect women. That doesn’t happen by magic that has to come from an environment where respect is engendered in people,” he stated.

Al-Rawi noted that gender-based violence is not only an issue that affects women.

He said a holistic approach is needed to address gender-based violence and his ministry is doing its part.

“At the AG’s office, I have amendments to the Domestic Violence Act which are coordinated with protection orders, sexual harassment and electronic monitoring. There is a whole connection of issues that we have at the AG’s office that will be delivered shortly.”

Khan, in a two minute Facebook video following the murder of Gabrielle Dubarry on January 9, said the music played during Carnival degrades women and “men feel it's okay to degrade them too.”

He urged men to seek help when they are rejected by women.