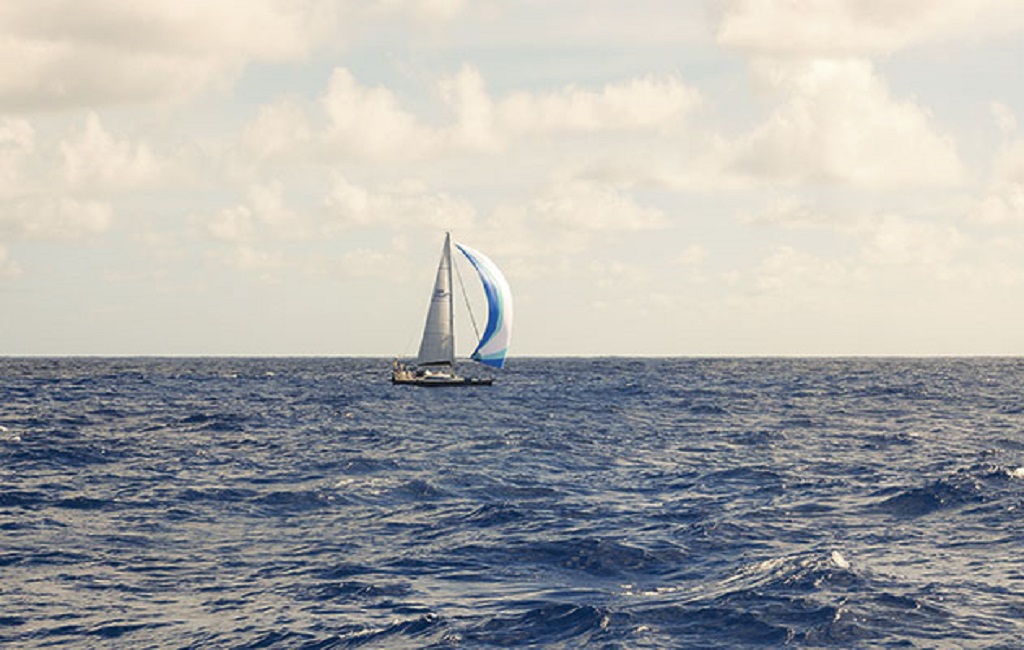 Speaking to LoopTT, James said the Trinidad and Tobago Coast Guard (TTCG) has stepped up its operations and patrols around the island to ensure that the country's waters are safe for visitors.

James said that OCC members are invited to submit a 'float plan', which includes a description of the person's boat, members on board, the vessel's intended location as well as dates and times that it will be in those locations.

The update comes after initial reports in 2015 of piracy in waters between Trinidad and Grenada in two incidents.

The story, which was initially published in Yacht Boat News, reported two pirate attacks within a space of 10 days involving local vessels which were assumed to be of Venezuelan origin.

In each case, the sailing vessel was boarded by the armed pirates and raided of its valuables, including cash, passports, boat papers, cell phones, watches, computers, and other electronics and clothing.

Fortunately, there were no reports of deaths or injuries.

The vessels were described as 18-20 foot pirogues with powerful outboard engines (120-130HP), carrying a powerful spare outboard and additional fuel in barrels. 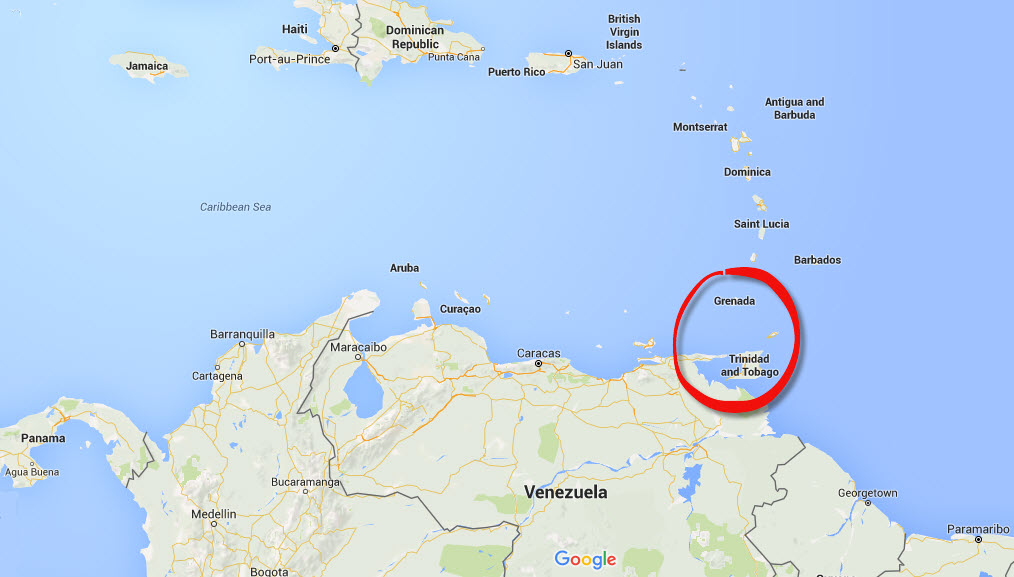 He said Trinidad and Tobago's government was taking action to protect cruising yachts within its waters.

“I am making representations to the Government of Trinidad and Tobago on behalf of the OCC and the cruising community at large. Pirate attacks against cruising yachts in the Caribbean.  OCC Roving Rear Commodore John Lytle has also been advising on this dangerous situation unfolding as the year comes to a close. The OCC is doing everything possible to combat this new threat together with the Trinidadian authorities.”

Reports of each incident as well as a report of a meeting of the YSATT which contains Coast Guard advice on communications and passage planning can be found on the OCC Forum.

Please consult this advice if sailing in these waters. Also, please log into the OCC Caribbean SSB Net for updates.

(Editor's note: This story by Yacht Boat News was initially reported on March 3, 2015.)