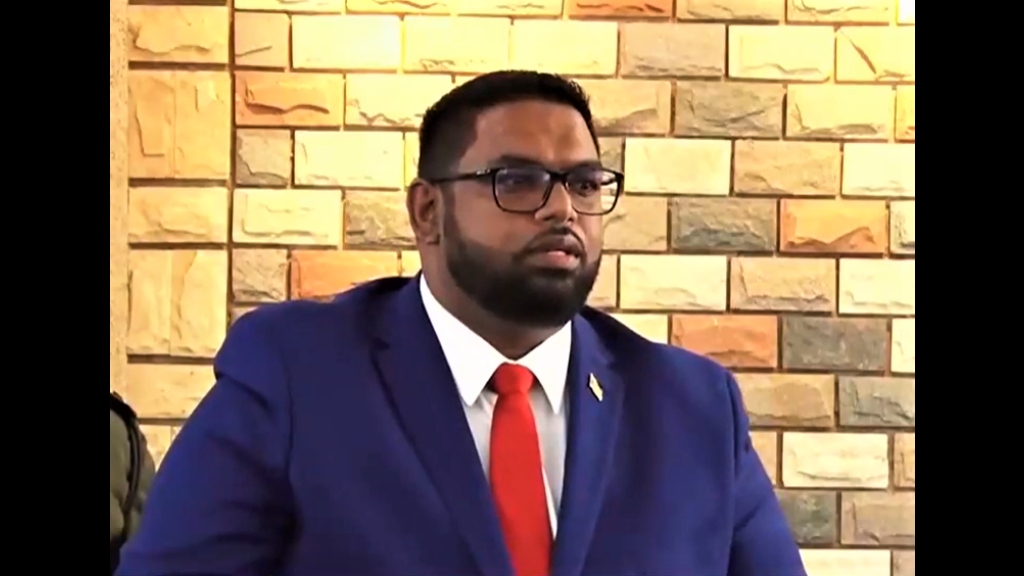 “Today is about celebrating democracy.”

This was the message from Dr Irfaan Ali as he gave his first address as the ninth Executive President of Guyana.

“I want to thank our international partners, our regional partners, all the other political parties and members of the Guyanese community, who committed themselves and cemented their work in service for country and in protection of our democracy,” Ali stated at his swearing in ceremony at the Arthur Chung Conference Centre on Sunday (August 2).

It’s been a long wait for Ali as the country’s disputed election results has been the subject of legal challenges.

“We are in this together we are not separated by class, ethnicity, religion or political persuasion,” Ali stated as he promised to serve every Guyanese.

Jagdeo, who served as Guyana’s sixth President, will lead the team.

The full cabinet will be unveiled next week.

The Government will be taking steps to protect state assets to ensure evidence of corruption is not lost.

President David Granger was absent at the swearing in but Ali said an invite was sent.