Alkaline declares 'State of Emergency' in feud with Squash 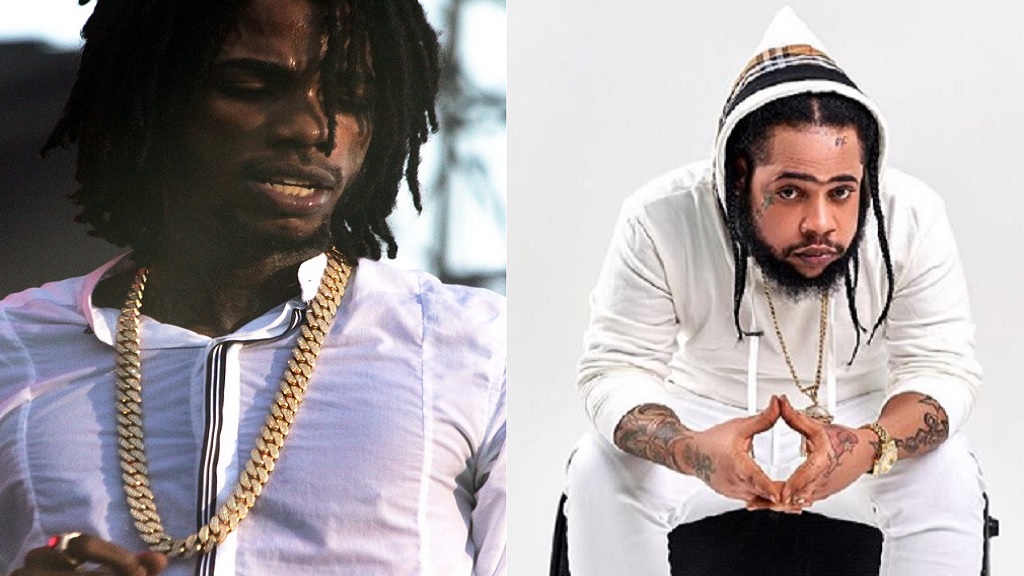 The song, released on the True Ambassador label, has racked up over 100,000 views in only a few hours since its release.

The 'Vendetta Boss' uses metaphors and a sing-song flow in a lyrical assault of the '6ix Boss'. He makes reference to Squash's physical appearance with the line "push up yu turtleneck", but arguably gets too personal with the line "dead like yu bredda".

It is well documented that Squash's brother was killed by cops a few years ago.

Alkaline also delivers a hard-hitting but catchy hook which will have his fans singing along.

Speculation had been rife that the two were engaged in a feud when Squash released 'Bulldog', in which he deejayed: 'run weh lef dem place/when dem come back, it change up', a reference to Alkaline's extended absence from Jamaica. Another song, “Slow Poison” on Teejay’s “Top Braff” rhythm also appears to take aim at Alkaline.

The battle lines are drawn in dancehall. What will be Squash's response?

Beef between Super Cat and Shaggy?