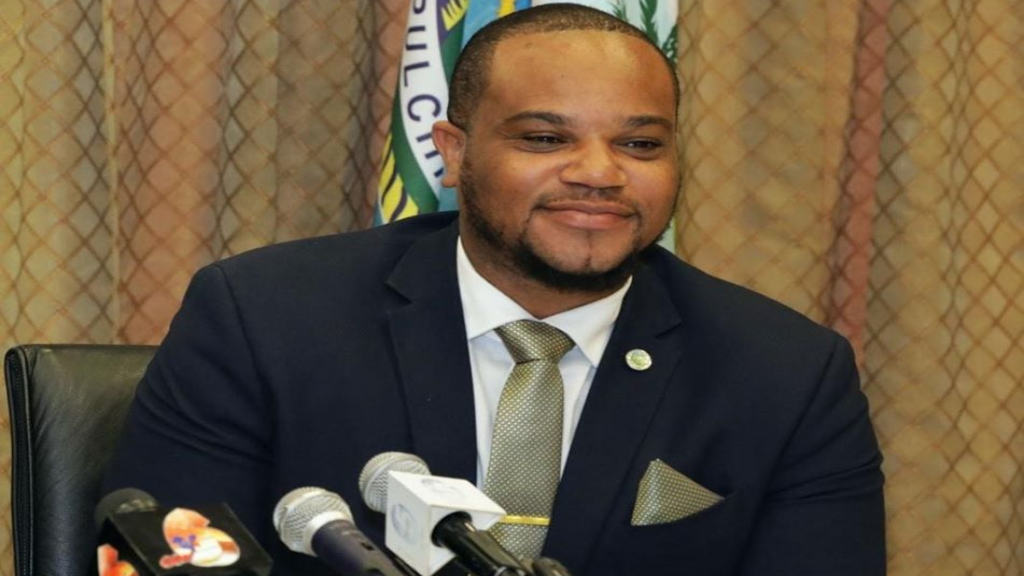 With close to 10,000 members of the People’s National Movement (PNM) in Tobago eligible to vote in the Tobago Council internal election, the party is anticipating a favourable turnout.

Tobago Council PRO Kwesi Des Vignes told Loop News all preparations have been made and all systems are in place for the internal election on Sunday.

He expects an incident-free election.

“The campaign has been very good so far and very clean. The voter base has been energised.”

“The Election Oversight Committee is doing its part and everything is in place for Sunday.”

He acknowledged that as with all elections there may be a few minor issues with a “hiccup here and there” but said the party does not expect any major issues.

In terms of the turnout, the Tobago Council PRO said a turnout of around 60 percent is anticipated.

He added that the number of eligible voters bodes well heading into Sunday’s election as it speaks to the popularity of the PNM in Tobago.

Exactly what this means for the party with the THA elections due in 2021, Des Vignes said it’s widely expected that the person elected as council leader is most likely to become Chief Secretary.

“The incumbent Chief Secretary remains a favourite at present, so we expect that the PNM will retain all seats in the 2021 election.”

“Given the excitement on the island currently, it’s obvious that the people think that PNM is where it is.”

He said Tobagonians have been paying close interest and the support for the PNM remains strong.

“The expectation is that they will make a clean sweep in the THA elections. We’re looking forward to a positive result,” he added.

There are 17 positions on the Executive of the PNM Tobago Council being contested.

Charles is the only candidate with a full slate, and is looking toward making a clean sweep.

Davidson-Celestine, who lost to Charles in a run-off vote in 2016 is just one person short of a full slate, having dropped Welfare Officer Handel Beckles from her slate.

Jack and Tsoiafatt Angus are contesting the position of political leader independently.

There are 13 polling stations across Tobago.

In the instance that none of the candidates receive more than 50 percent of the votes, a run-off election will be conducted in two weeks following the election.