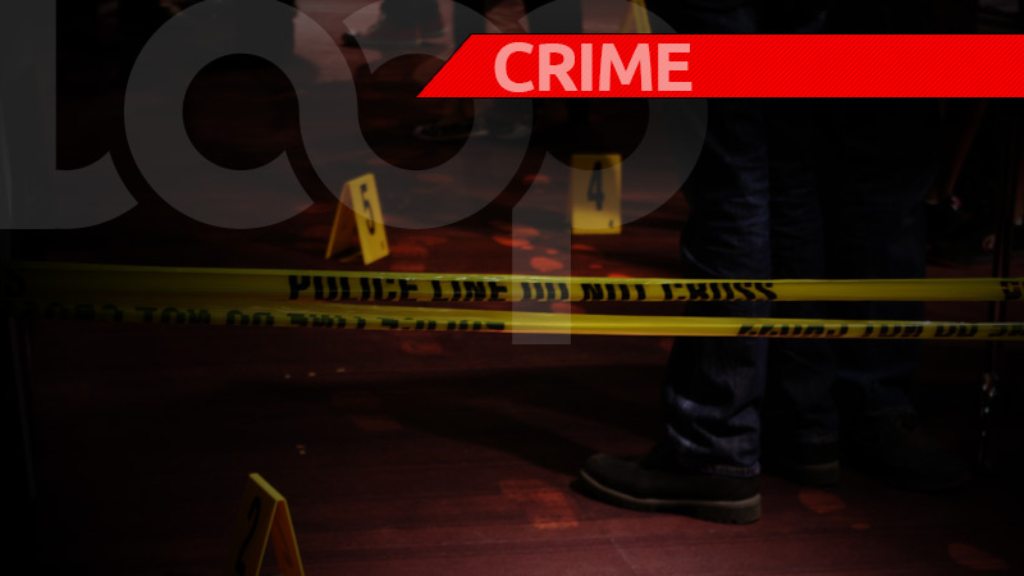 An alleged gang leader was shot and killed while seated in a vehicle at Hermitage Road, Gonzales, Belmont, just before 5 pm on Monday.

According to reports, Kevon "Fish" Joseph was in the back seat of a gold Toyota Corolla which was proceeding along the roadway when the vehicle was forced to stop as gunmen opened a hail of bullets on the car.

The driver and another passenger reportedly exited and fled the scene.

The victim is said to be part of the Rasta City - Muslim gang.

Video of Joseph's bleeding body has already made its way to social media.