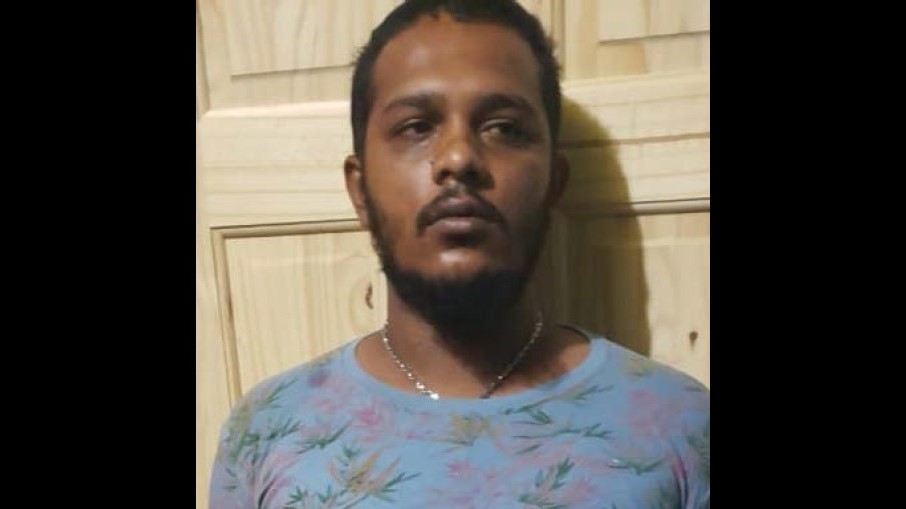 One man was arrested and two firearms and quantities of ammunition and cash seized by officers of the Special Operations Response Team (SORT), during an anti-crime exercise conducted in the Central Division.

Marlon Boodram aka ‘Boozie’, of Mc Bean Village, Couva, was arrested on Thursday 12 December 2019 and charged with possession of firearm and possession of ammunition, by SORT officers, on that same date.

He is expected to appear before a Port of Spain Magistrate today to answer to the charges.

A search of a house at Mc Bean Village, Couva, by SORT officers, resulted in one pistol, seven rounds of ammunition and TT$50,000 cash being discovered in a bedroom.

Boodram, who was found in the house at the time of the search was arrested in connection with the finds.

Officers conducted further searches in the district, which resulted in another firearm being discovered in a bushy area.

The quantity of cash seized during the operation was handed over to the Financial Investigations Branch for further investigations.

"Sunday" in court on charges of counselling a gang