Allegri, Conte and Zidane battle for Best FIFA Coach of the Year 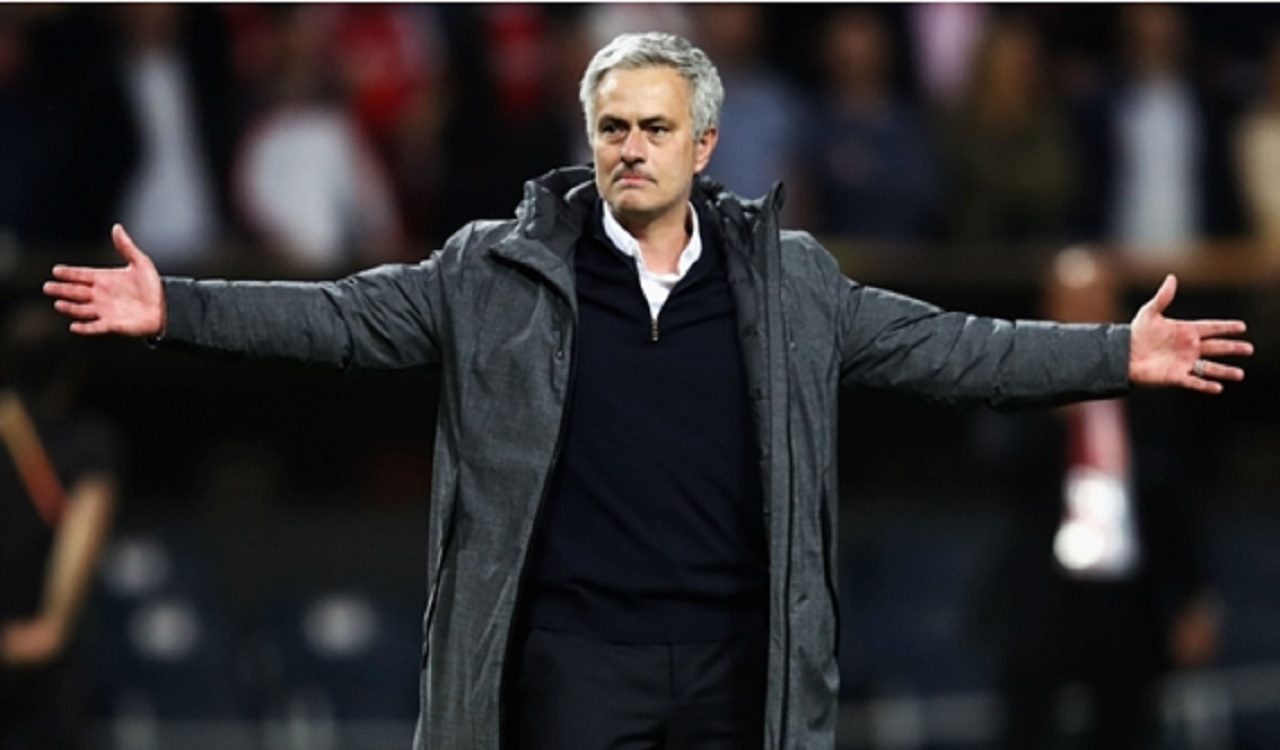 Jose Mourinho has not made the final three for FIFA Best Coach of the Year.

Massimiliano Allegri, Antonio Conte and Zinedine Zidane have been named as the finalists for the Best FIFA Coach of the Year award.

The final three were cut down from an initial list of 10, with Manchester United manager Jose Mourinho and Pep Guardiola, boss of rivals Manchester City, among the names to be dropped.

Juventus head coach Allegri won Serie A and the Coppa Italia last season, with defeat to Real Madrid in the Champions League final denying him a historic treble.

Zidane led that Madrid side, who also triumphed in LaLiga, while Conte tasted Premier League glory in his first season in England, having taken over a side who had ended the previous campaign in 10th place.

As well as Mourinho and Guardiola, the other bosses initially nominated to subsequently miss out on the final three are Carlo Ancelotti, Luis Enrique, Leonardo Jardim, Joachim low, Mauricio Pochettino, Diego Simeone and Tite.

Claudio Ranieri was named Best FIFA Coach of the Year in 2016 after Leicester City's stunning Premier League triumph, with Zidane and Portugal's Fernando Santos the other finalists.

Also announced on Friday were the 10 nominations for the Puskas award for the best goal of 2017, which will be decided by a fan vote.

The finalists for the best goalkeeper award are Gianluigi Buffon, Keylor Navas and Manuel Neuer.

The top women's coach will be battled out between Nils Neilsen, Gerard Precheur and Sarina Weigman, with award winners announced on October 23 at a ceremony in London.

Atletico says Diego Costa will go back to Spain from Chelsea