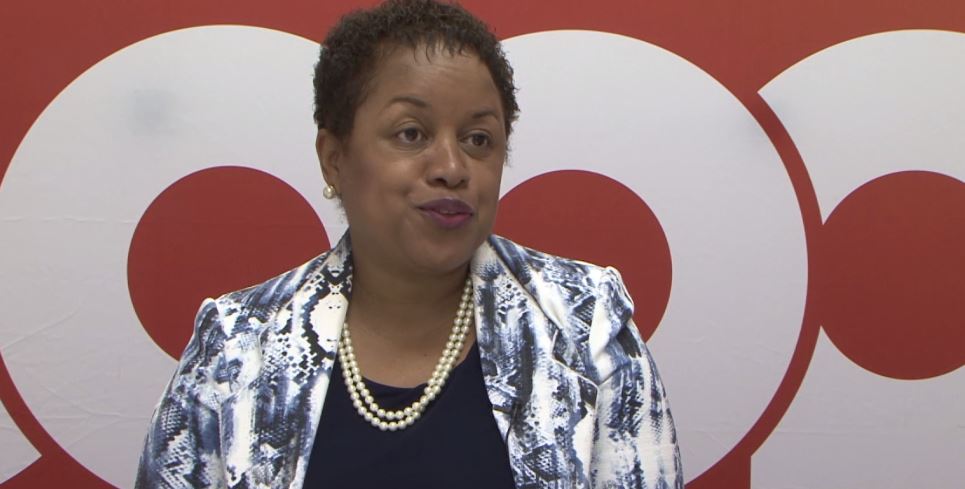 Allyson West is the new Minister of Public Administration.

West will also retain her position as Minister in the Ministry of Finance.

The Ministry of Communications made the announcement in a statement on Wednesday.

Related article :Not so fast: Appointment of new Minister postponed

It comes after the swearing-in ceremony for Garvin Simonette was cancelled earlier this week, after news of his arrest in the US for a DUI charge surfaced on social media.

He was originally announced as the replacement for Marlene McDonald, who has been charged with offences of conspiracy to defraud the Government, money laundering and misbehaviour in public office.

The Ministry of Communications also announced that the Prime Minister has advised Acting President Christine Kangaloo to appoint Foster Cummings as a Senator and Adrian Leonce as Parliamentary Secretary in the Ministry of Public Utilities.

Cummings was removed as a Senator in July to make room for Communications Minister Donna Cox in the Senate.

The following is the statement issued by the Ministry of Communications:

Prime Minister Dr the Honourable Keith Rowley has advised Her Excellency Christine Kangaloo, Acting President of the Republic of Trinidad and Tobago to:
i.        revoke the:
a)    appointment of Garvin Simonette as Senator