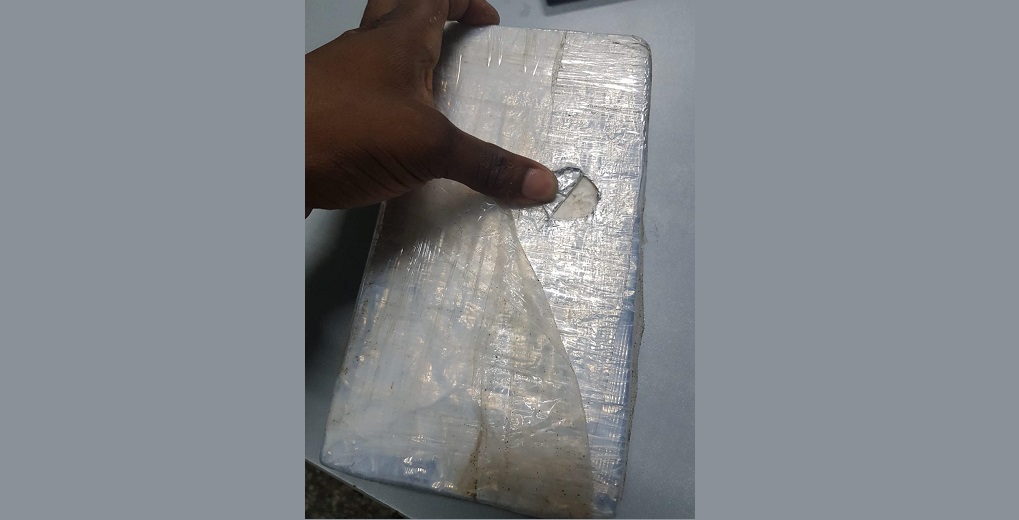 Almost half a million dollars’ worth of cocaine was discovered in the Sangre Grande police district, after being washed ashore at a beach in the Fishing Pond area.

The individual then reported the observation to an off-duty police officer who in turn conveyed the drug to the Sangre Grande Police Station.

The drug, which was wrapped in plastic, has an estimated street value of $480,000.