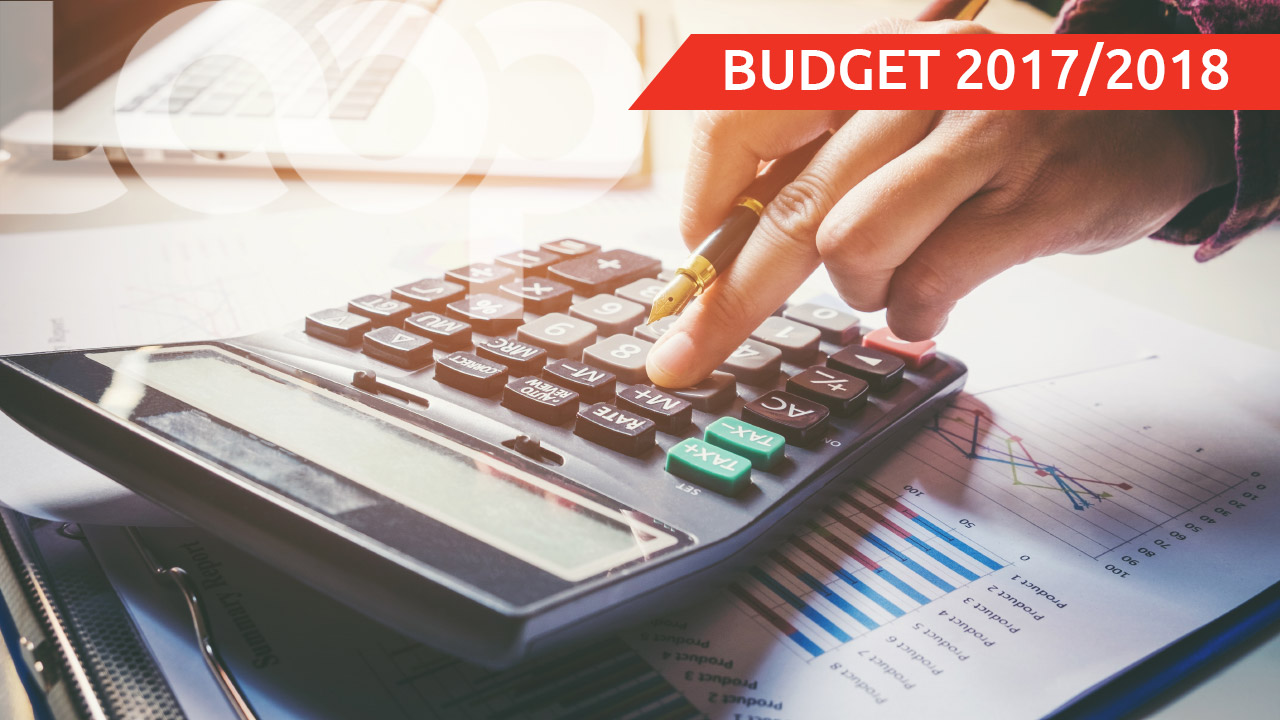 The American Chamber of Commerce of Trinidad & Tobago (AMCHAM T&T) says it stands ready to work with the Government toward the long term growth of the economy and development of society.

The business chamber, in response to the Mid-Year Budget Review presented in the Parliament by Finance Minister Colm Imbert on Thursday, commended the Government for its work in reducing and containing expenditure.

Expressing its hope that this discipline in expenditure is continued in the future, AMCHAM T&T said it looks forward to future gains as technology is used to deliver government services more effectively, and improve processes to better monitor government expenditure and evaluate outcomes.

The promises of fiscal transparency and the publication of real-time revenue and expenditure data were also welcomed.

Another commendable announcement, the business chamber noted, is the decision to lay legislation on the revenue authority before a Joint Select Committee of Parliament.

“This is in keeping with our call for greater bipartisan collaboration on critical national issues,” it said.

AMCHAM T&T noted, however, that while a number of positives in terms of economic recovery were highlighted in the Minister’s review, the deficit between income and expenditure persists to the tune of some $10B and is projected to continue over the next few years.

“However, the most important point to note from the mid-year review is that even with increased revenue from higher petroleum prices and increased gas production over the last six months, as noted by the Hon. Minister “our core revenues from taxation are still fragile and still below $40 billion, while we are running a $50 billion economy”.”

“While this gap is expected to be closed somewhat in 2018 by the sale of assets and the establishment of the National Investment Fund this year, such measures are unsustainable and therefore continued emphasis on expenditure reduction and containment needs to remain as a priority.”

In stressing that concerted effort is necessary to not only reduce expenditure and close the fiscal gap, the business chamber called for the adoption of fiscal rules, alongside other revenue stabilisation measures that would better manage the volatility experienced in T&T’s revenue.

The business chamber pledged its readiness to work with the Government toward the long term growth of the economy and development of society.