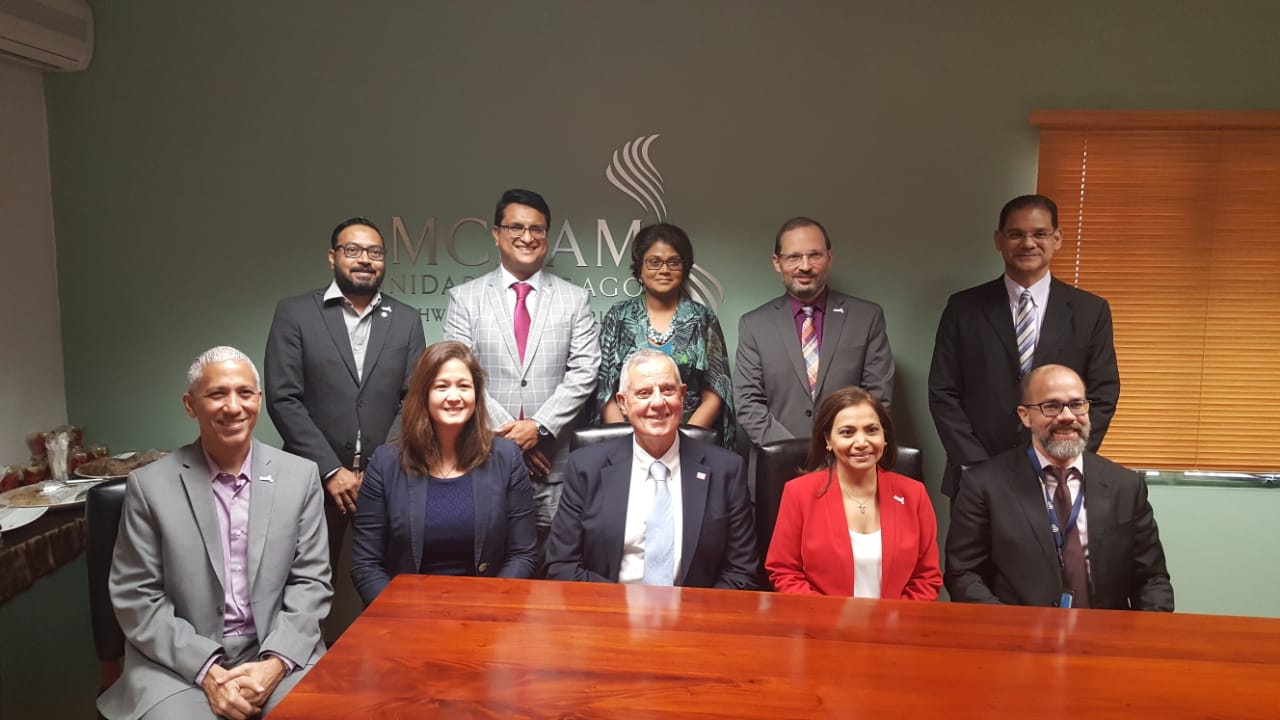 While the American Chamber of Commerce of Trinidad and Tobago (AMCHAM T&T) is pleased with a number of measures announced in the 2019 Mid-Year Budget Review presented in Parliament on Monday, it has expressed concern over the focus on expenditure.

In an immediate response to the budget review, AMCHAM said it believes the focus on expenditure, as opposed to results, remains a major flaw in the country’s budget reporting process.

Noting positives in growth figures from the Central Statistical Office (CSO) for the first three-quarters of 2018, stabilisation of macro-indicators, growth in the economy and the GDP currently hovering around 2009 levels, AMCHAM T&T said spending was not the way to go as the economy is still in a relatively fragile place, especially since economic growth is so closely tied to increased natural gas production.

Taking this into account, the business chamber said it is concerned about what appears to be a policy reversal on the part of the Government to start ramping up spending without concurrent increases in income.

It said the Minister’s announcement that the deficit will be increased by a further half a billion dollars is an area of concern.

"AMCHAM T&T believes that at this time the focus should be on building and strengthening the
economy by using our resources to engage in activities that bring value for money, without increasing the
level of public debt."

Responding to other measures announced by Finance Minister Colm Imbert, AMCHAM T&T expressed cautious optimism over the proclamation of outstanding parts of the Public Procurement Legislation which Government said would be done in August 2019.

It took note that previous deadlines have passed without the legislation being proclaimed. It expressed hope that this deadline will be met as a means of rooting out corruption in the state sector.

The business chamber welcomed both the proposed tax amnesty as well as the commitment to ensure the establishment of the T&T Revenue Authority.

AMCHAM T&T restated its commitment to working with Government on improving the business environment through the relevant legislation to create more equitable socio-economic development with greater levels of opportunity for all.

"We look forward to the final growth figures for the year so that we can settle that discussion and focus on further growth generating activities," the business chamber stated.