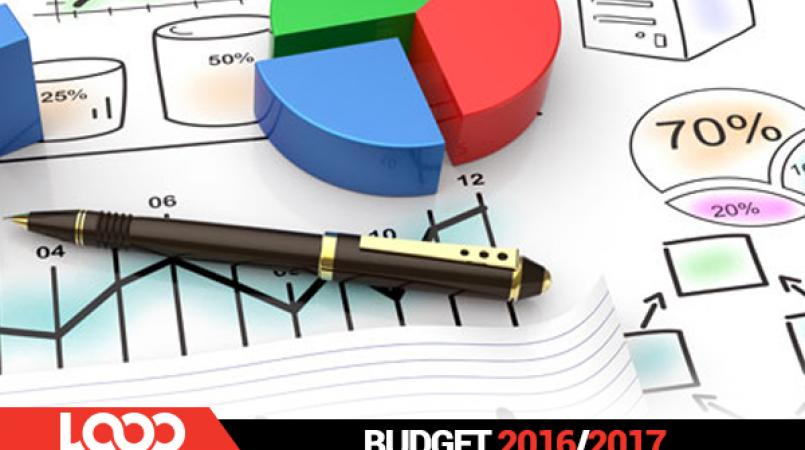 The American Chamber of Commerce of Trinidad & Tobago (AMCHAM T&T) believes that while some steps have been taken to reduce government expenditure, there is much more that can be done.

In a response following the presentation of the 2017 National Budget in Parliament on Friday, the business chamber says government has recognised that the country’s affairs cannot continue to be conducted in the manner of business as usual, but more needs to be done particularly in reference to transfers and subsidies.

It registered its disappointment with the introduction of the 30 percent increase in Corporation Tax on chargeable profit of one million dollars.

It believes the tax increase is counterintuitive to the thrust of developing entrepreneurial activity. The business chamber adds that the higher effective tax rate will act as a disincentive to new investments, particularly in the non-energy sectors.

“This is an additional burden coming on the heels of the increase of the Business and Green Fund Levy,” it stated.

Applauding the review of the Petroleum tax regime inclusive of the Supplemental Petroleum Tax (SPT the business chamber says it hopes to be included in these discussions.

The Chamber also recommends and supports the consideration of transfer pricing legislation. However, it urges early and meaningful consultation, as it says the country should not enact legislation which goes so far that it acts as a disincentive for investment and economic activity.

“This is pertinent as we seek to encourage trade and export and more of our local companies are themselves seeking to become multinationals,” it stressed.

While it has long-advocated for the reduction in Transfers and Subsidies, particularly restructuring the URP and CEPEP programmes, and although there have been successive announcements of returning these programmes to their policy moorings, the business chamber is concerned that sufficient action has not been taken to give effect to reducing these expenditures to sustainable levels.

AMCHAM T&T also expressed its disappointment that the Minister announced the online tax without consultation, despite committing to holding discussions with AMCHAM T&T and other stakeholders prior to the budget.

It also awaits details on valuations for the property tax and once again urgea that uncovered plants, rigs and machinery not be included in the value of the property, as it would present a challenge to some companies.

The business chamber views the Information Communication Technology (ICT) policy for education as an extremely positive step as the country seeks to create a modern workforce that can compete in the knowledge economy.

It also welcomes the sale of shares in the state enterprises and the creation of the high level team to review significant investments.

Turning to the issue of T&T’s compliance with the Foreign Account Tax Compliance Act (FATCA) the chamber says that the latest extension afforded to local authorities is welcome.

It’s urging both sides not to squander the opportunity and for the Government and Opposition to set and agree on clear timelines in Parliament for passage.

Finally, it says the removal of VAT on ship repairs is a very positive move, as it believes this will this will assist the industry, noting that it’s an export industry which earns foreign exchange.

“Overall we believe that this is a positive budget and we believe that the announcement of Private Public Partnerships (PPP) is welcome as consultation needs to continue. AMCHAM T&T is committed to playing our part.”

US Ambassador to T&T: Pass FATCA legislation by Feb 2017