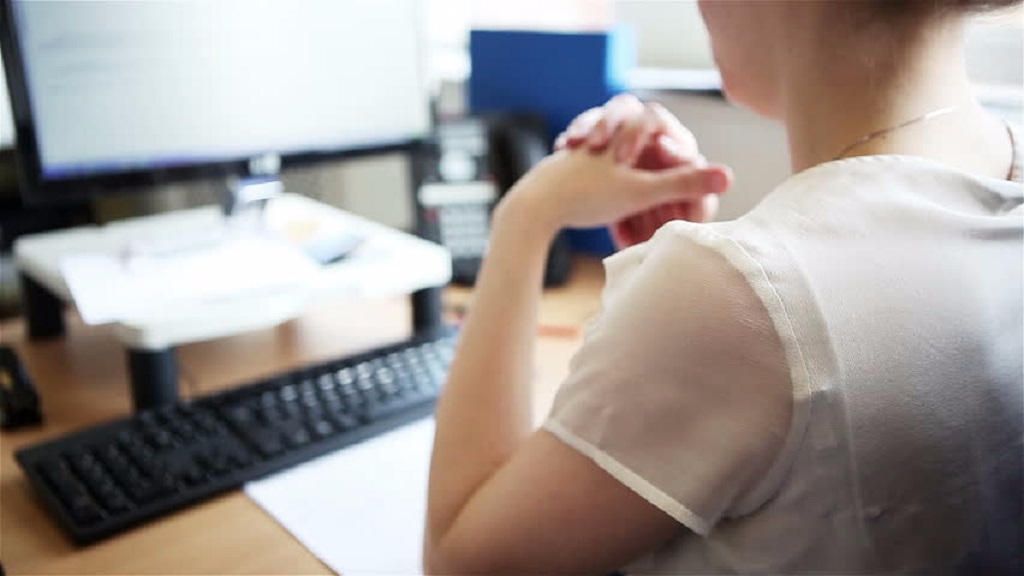 The American Chamber of Commerce of Trinidad & Tobago (AMCHAM T&T) is calling for the protection of workers against sexual harassment after the firing of an Angostura employee, following allegations of sexual misconduct against the company's chairman, Dr Rolph Balgobin.

In a statement, the group said issues surrounding employee victimisation and sexual harassment continue to take centre stage and that workers must be protected.

"The American Chamber of Commerce of Trinidad & Tobago (AMCHAM T&T)  its call for the protection of all workers against gender-based violence, sexual harassment and victimization in any form."

"We continue to be unapologetic in our stance for the creation of a society where everyone, irrespective of their gender can be safe: safe to work, safe to play, and safe to speak up."

"As issues of Sexual Harassment and Employee Victimization continue to take center stage in the media internationally, we believe that this can create a tipping point for us locally," the group said.

AMCHAM T&T said public and private sector leaders all have a part to play to ensure that workplace policies are unambiguous, definitive, clearly communicated and strictly observed.

"We must make certain that anyone who steps forward to report sexual harassment is protected against victimization. There should always be an open and safe place for women and men to come forward with their allegations. In the same vein, we also believe that all parties (the accused and the accuser) must have a right to a fair, unbiased and thorough investigation."

AMCHAM T&T said it remains committed to raising a voice to highlight these issues.

"In 2015, we partnered with the United Nations Population Fund in Trinidad & Tobago to help bring greater awareness to the business community on the topic of Sexual Harassment as well as other gender-based issues. Since then, we have continued to highlight our concerns in various fora, including our annual Women’s Leadership Conference, and through partnership with various agencies such as Men Against Domestic Violence and One Caribbean Media in the “Leave She Alone” campaign."

"AMCHAM T&T would also like to commend every individual who has had the courage to step forward and speak of their experiences, as well as those who provide a sensitive and supportive environment to encourage same," the group said.

In January 2017, an independent committee investigated allegations of sexual misconduct against Dr Balgobin after a whistleblower's report was submitted to the company.

Dr Balgobin was cleared of the allegations in October. The employee was fired from the company earlier this month.