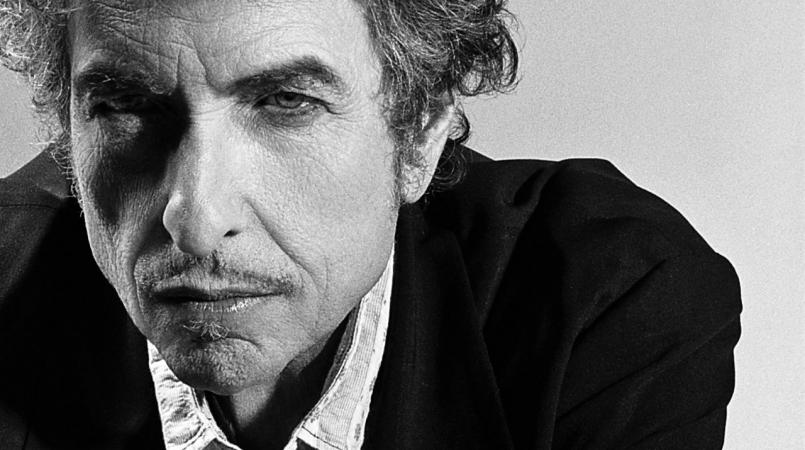 The Nobel Prize in literature has been awarded to American singer and songwriter Bob Dylan, who first burst on the scene singing in Greenwich Village coffeehouses in the 1960s.

The prize came to Dylan as he continued what has been known as his "never-ending tour" of live performances, which in recent years have included more than a smattering of songs long associated with Frank Sinatra along with his familiar blend of rock, country and blues tunes.

SIGNIFICANCE OF THE PRIZE

Dylan's award marks a break with tradition as it is the first time the Swedish Academy has chosen someone seen primarily as a musician. Dylan was known first for his groundbreaking songs like "Blowin' In the Wind" and others that had an impact on the civil rights struggle in the United States. He spearheaded a revival of folk music, then embraced rock 'n' roll as his songs became more personal and abstract.

In his long and varied career, Dylan has frequently referred back to the country blues tradition and paid homage to performers like Robert Johnson and Blind Willie McTell. One of his earliest songs was a tribute to singer and songwriter Woody Guthrie, seen as a major influence in his formative years.

Recently Dylan, 75, has had a radio show celebrating American roots music and embraced Frank Sinatra's style even though he clearly lacks Sinatra's vocal range. The prize is seen as recognition of the distinctive way he has built on and expanded the range of American music.

WHAT ELSE DOES HE DO?

Dylan has branched out into other forms of art, winning plaudits for an autobiography titled "Chronicles: Volume 1" and directing several films that were not appreciated by critics. He has also exhibited several series of paintings and produced ironworks that have been shown in various galleries. His first book "Tarantula," an experiment in prose poetry published in the 1960s, has not drawn much attention.

Dylan was one of the original 1960s rebels, mocking authority at every turn, but lately he has been scooping up traditional honors, including a Pulitzer Prize and, in 2012, a Presidential Medal of Freedom. He kept his trademark sunglasses on as President Barack Obama placed the medal around his neck.