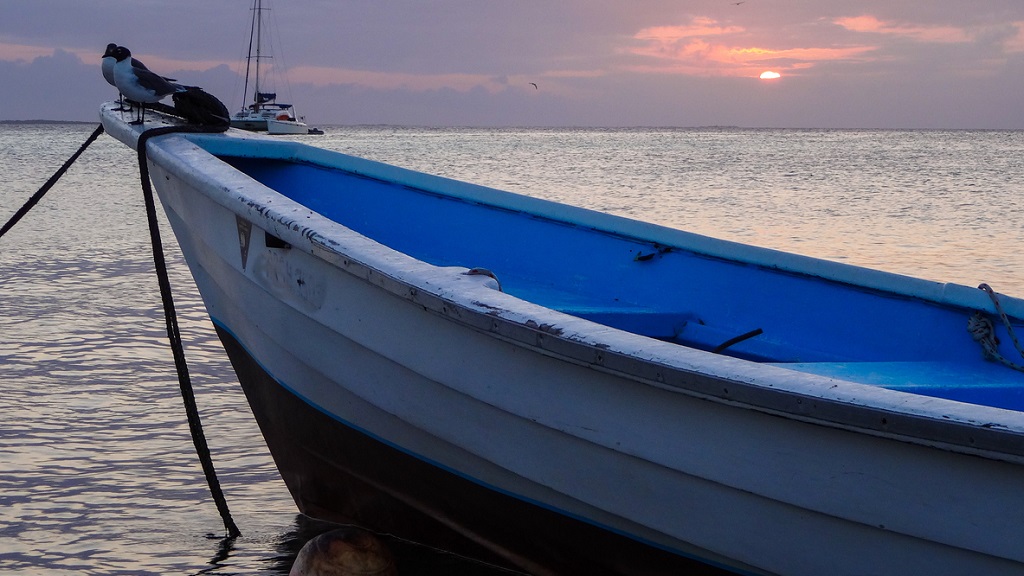 Amnesty International has condemned the recent repatriation of 165 Venezuelans who had entered Trinidad and Tobago illegally, citing the country's commitment to international human rights agreements.

In a statement issued Thursday, the organisation called the act an 'outrageous violation' of the country's obligations to international laws.

'It’s no secret that Trinidad and Tobago’s authorities criminalize irregular entry, contrary to international human rights standards. But to deport Venezuelan refugees back to the human rights and humanitarian emergency that they were fleeing, in the middle of a pandemic, is an outrageous violation of the obligations that Trinidad and Tobago has committed to under international law. No one should be forced back to a place where they are at risk of serious human rights violations.'

“Amnesty International understands that COVID-19 presents governments with a major challenge and they can regulate their borders in this context.'

'But the authorities of Trinidad and Tobago are pushing a xenophobic narrative, which associates people fleeing Venezuela with the COVID-19 virus in a way that risks further stigmatizing and discriminating against people in need of international protection.'

'Instead of using the criminal law to punish people forced to leave everything behind - which also risks pushing people further underground and away from health service - the authorities should work with NGOs, UN agencies and the tens of thousands of Venezuelans who have made Trinidad and Tobago their home in recent years to find solutions that uphold Trinidad and Tobago’s international human rights obligations.'

The group referred to several reports in July of Venezuelans being quarantined and detained by police.

'To deport Venezuelan refugees back to the human rights and humanitarian emergency that they were fleeing, in the middle of a pandemic, is an outrageous violation of the obligations that Trinidad and Tobago has committed to under international law.'

'No one should be forced back to a place where they are at risk of serious human rights violations.'

The group referred to a media briefing on July 25 in which National Security Minister Stuart Young said said government would be cracking down on human trafficking.

Young said Trinidadians caught in the act of exploiting or trafficking would be arrested and charged. He also said Venezuelans with registration cards would have their permissions revoked and would be deported if hey were found to be harbouring or helping illegal immigrants.

'On 27 July, the Trinidad and Tobago Police Service circulated fliers on Facebook stating that “illegal immigration” could cause a “new wave of COVID-19” and called on people to report “suspicious activity.”'

Local NGO the Caribbean Centre for Human Rights also called on government to help Venezuelan women and children who may have been trafficked to Trinidad, instead of sending them back, including by giving them access to fair and efficient asylum procedures.

'According to news reports, more than two dozen police are under investigation into alleged involvement in trafficking between Trinidad and Venezuela.'

'When Amnesty International visited Trinidad in January 2020, Venezuelan women who identified as trafficking survivors told researchers that police were involved in trafficking networks. This, combined with the criminalization of irregular entry into Trinidad and Tobago, made them fearful to report the perpetrators, creating a culture of impunity for human rights violations.'

'Amnesty International believes this new threat by authorities to criminalize refugees, and those in some cases helping them, risks pushing people further underground, into hiding, and away from the health services that could protect the entire population.'

Recently, 165 Venezuelans were repatriated to Venezuela after having been detained by officials.

A recent surge of COVID-19 cases in the country has led to an increase in xenophobic comments online, with many Trinidadians afraid of the possible spread of the virus by undocumented migrants.

Chief Medical Officer Dr Roshan Parasram said during a media briefing on the virus that through contact tracing, it was revealed that one person who tested positive had contact with someone who recently crossed borders into the country.