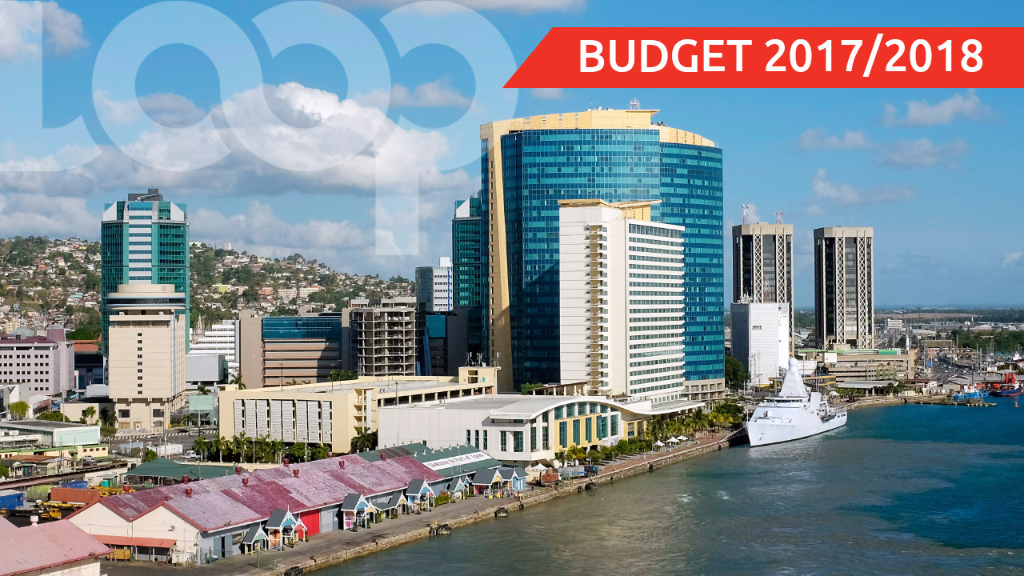 The Amusement Gaming Association (AGA) said it will be joining a planned anti-budget protest on Friday outside of Parliament.

In a statement issued earlier this week, the group said it will be joining with other citizens and groups to protest what the group says are "punitive and primitive taxation measures" announced in the 2017/18 Budget.

"The AGA is an association compromising of operators and bar owners that operate and manage amusement machines in bars. The membership of the ASA represent approximately 30,000 bars across Trinidad and Tobago."

"The increase in taxation moved from $3,000 to $6,000 per machine per annum representing a 100% increase without any consultation or discussion. The AGA estimate that the monthly profit is estimated at $400 for the bar owners. These machines supplement the bar owners and operators income in this challenging economy in a meaningful manner."

"Bar owners and operators are expected to pay the entire tax amount up front at the renewal of their liquor licence. Already a number of bar owners have contacted the AGA expressing their deep concerns about the new taxation."

"This means that now a bar with four machines have to pay $24,000 up front with no guarantee of this money being recovered due to the low income of these machines generally in addition to the illegal competition from non-nationals."

The group said that transactions for amusement machines have been steadily declining in recent years due to increasing competition from "illegal non-nationals operating identical machines including roulette machines" who are not compliant with the country's tax laws.

The group added that these persons have "colluded with some corrupt law enforcement officials" in order not to pay taxes.

"Instead of punishing small bar owners and operators across Trinidad and Tobago the Minister of Finance should work to enforce existing laws to curb the illegal operators of non-nationals and corrupt law enforcement officials," the group said.

The group said it is calling upon the Government to reconsider its taxation measures and engage with the Industry in real consultation.

Finance Minister Colm Imbert announced a series of tax increases from January 1, 2018, including:

- $120,000 flat tax on electronic roulette devices in bars under the liquor licence

- Gaming tax increased to $6,000 for each amusement game