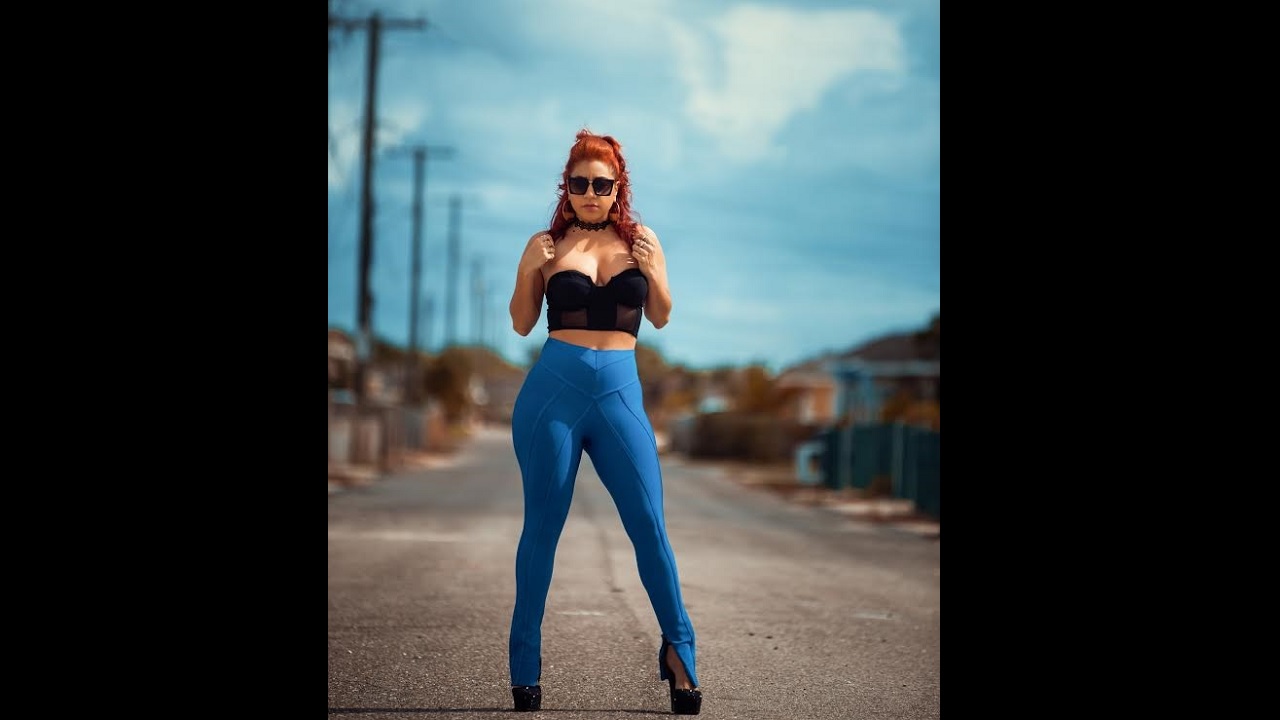 If all goes Andrea Rivera’s way, she will one day become the Cayman Island’s biggest musical export.

The red-haired beauty with Puerto Rican roots is well on her way to stardom starting right at home.

Come Friday, Rivera will defend the Soca Monarch title at the finals of Cayman’s Soca Monarch competition and she is aiming to win.

One of the big events on the CayMas (Cayman Island Carnival) calendar, the Soca Monarch will see Rivera battling against three other singers: ThadudeFeev, Vashti and King.

Rivera will be defending her title with a song called ‘Wuk yuh Waist’ which she recorded in Barbados on the Melanin Riddim produced by Dada Music.

One of her new releases is 'Permission' inspired by the wining controversy in Trinidad and Tobago during Carnival 2018 celebrations when men were told to seek permission to wine on women.

Rivera experienced Carnival in T&T for the first time this year. Her visit was part of her push to gain more regional recognition. So far, she has been to Barbados and participated in Jamaica’s Carnival.

“There was a lot of parties and events to take part in,” she said of her Trinidad experience. “It was a little overwhelming because you want to be in every party. I knew there would be a lot of fetes but I wasn’t prepared. I   loved the food, had doubles.”

Rivera is networking with producers and singers wherever she goes, In T&T she connected with Travis World the young producer behind Machel Montano and Superblue’s Road March winner Soca Kingdom. For 2018, she teamed up with two upcoming songwriters and producers, J Nez and Josh Jeffers, for her release 'Bedroom Wine'.

Though she is making her name in soca and has had the most success in that genre, Rivera told Loop she is versatile.

“I don’t want to be confined to singing one kind of music, music is my passion in general. I don’t want to limit myself to singing to one type of audience. I will always have that Caribbean element but I want to sing all types of music,” she said, noting that her ultimate goal is an international publishing or distribution deal.

Rivera started singing at the age of 16 with a soca band called Heat. She did that gig for five years before moving on to Los Tropicano, a band that did Latin songs as well as contemporary songs of all genres.

As a solo act, Rivera is focused on pushing her career and is spending her own money to invest in that.

She sees herself representing for Cayman the way Rihanna is doing for Barbados.

“I definitely want to give back to my country. Most of the other islands have a representation of artists, Cayman doesn’t really. I am hoping I could be the star and we could have more artists coming from here going overseas and building the music scene. We have actresses, and models from the Caymans like Selita Ebanks (model) and Grace Gealey (Empire).

“I definitely would love to represent my county and give back to my family as well because they made a lot of sacrifices. My mother is a single mother who worked more than one job to provide for me and my sister. My grandparents were like my parents. I come from a loving family and I am blessed in that way. There is no greater love than the love you can have with a family,” she said.