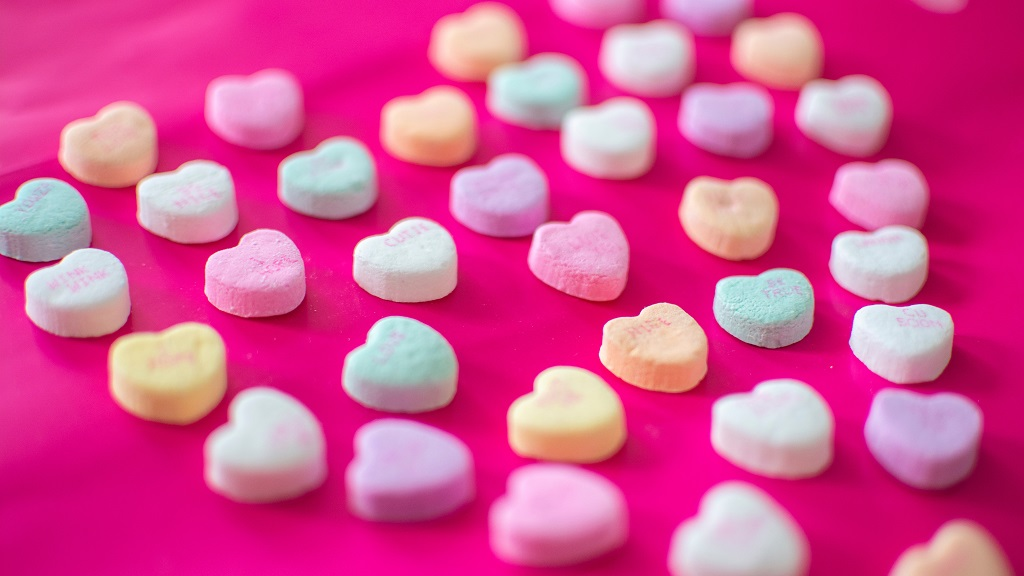 Photo by Christina Branco on Unsplash.

Party drugs known as ‘Angel Dust’, ‘Meow Meow’, and MDMA have been added to the list of dangerous drugs under the Dangerous Drugs Act.

The drugs, known as phencyclidine (PCP) and mephedrone respectively, were listed in Legal Notice 345, titled “The Dangerous Drugs (Amendment of the Second Schedule) Order, 2019”.

The Order came into operation from November 18, 2019, while clause 3(c) includes another table headed ‘Other Psychotropic Substances’ and includes Ketamine which is commonly used as a recreational drug. This clause will take effect from February 3, 2020.

‘Meow meow’, also known as mephedrone, is a type of amphetamine with effects similar to that of MDMA and cocaine.

According to a 2014 Rolling Stone report, a British teenager who took the drug, cut off his genitals after stabbing his mother.

Phencyclidine (PCP), also known as angel dust, is a drug used for its mind-altering effects. PCP may cause hallucinations, distorted perceptions of sounds, and violent behaviour.

As a recreational drug, it is typically smoked, but may be taken by mouth, snorted, or injected. It may also be mixed with cannabis or tobacco.

Adverse effects may include seizures, coma, addiction, and an increased risk of suicide. Flashbacks may occur despite stopping usage, according to the US National Institute on Drug Abuse.

Cathinone, also known as 'Bath Salts', was included in the list. According to the US National Institute on Drug Abuse, synthetic cathinones are marketed as cheap substitutes for other stimulants such as methamphetamine and cocaine, and products sold as Molly (MDMA) often contain synthetic cathinones instead.

Another drug added to the list is BZP, Benzylpiperazine, which has been shown to cause acute psychosis, renal toxicity and seizures.

The sale of BZP is banned in several countries, including Australia, Canada, New Zealand, the United States, the Republic of Ireland, the United Kingdom, Bulgaria, Romania and other parts of Europe.

AG meets representative of UN Office on Drugs and Crime