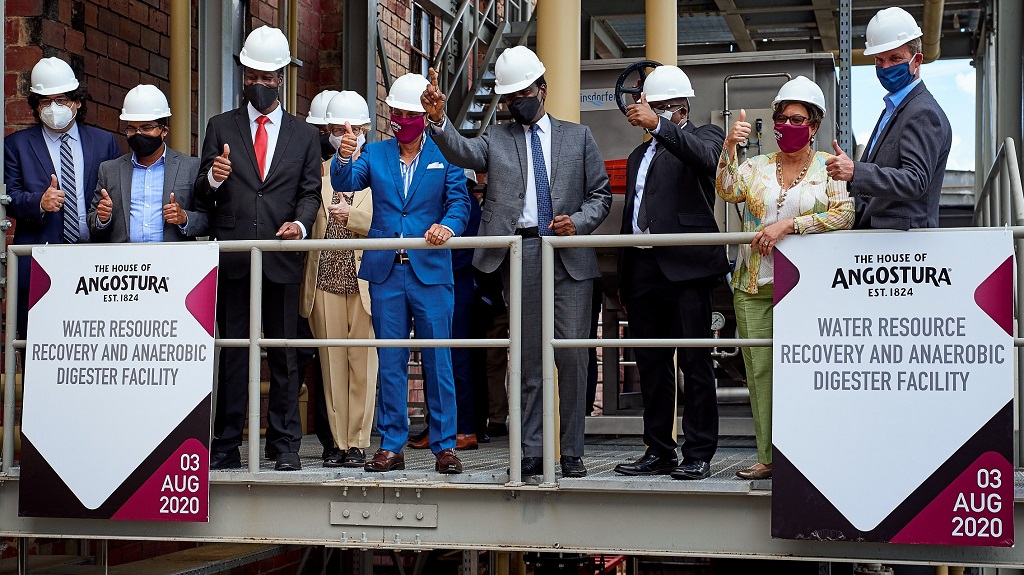 Angostura has commissioned a state-of-the-art, multi-million dollar Water Resource Recovery and Anaerobic Digester Facility which the company said will allow it to increase its output.

The company said in a release dated August 3, 2020, that the project was handled by German-based engineering firm, Chriwa Umwelt-Systemtechnik und Service GmbH (CUSS), in March 2019. The company was selected after multiple rounds of assessment and review of tender proposals.

The project was initially anticipated to be completed in April 2020 after re-engineering works on the facility began in September 2019. however, the COVID-19 pandemic partially delayed its completion. 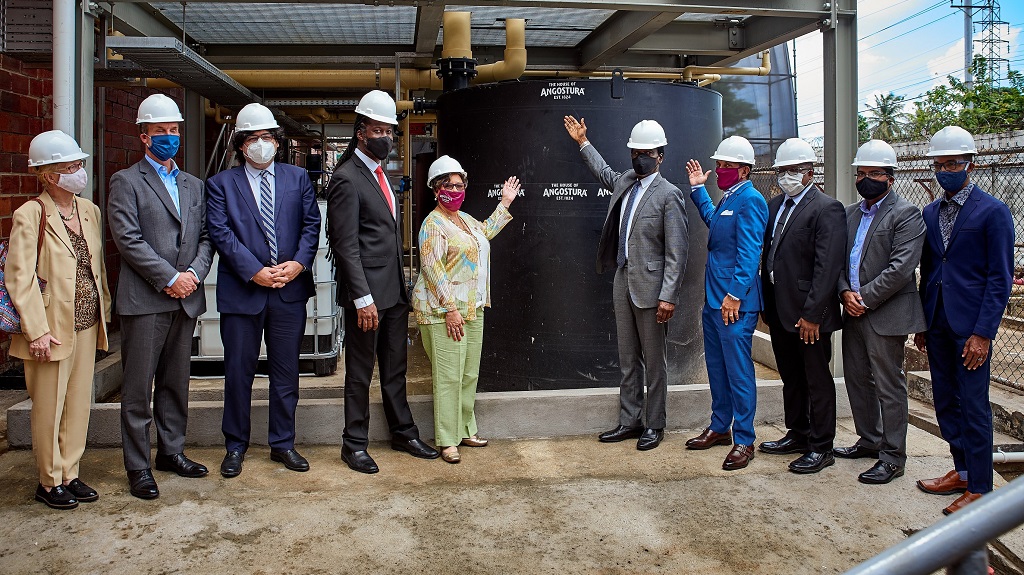 The company said however when the first COVID-19 case was announced in Trinidad in March 2020, the process was already advanced at that time.

'Angostura was about to begin corrosion repairs on the Anaerobic Digester, another phase before the project’s completion, which was being spearheaded by a team of foreign experts from the United Kingdom, Russia and Serbia.'

'However, when it was announced on March 21st, 2020 that T&T’s borders were being closed on March 22nd, 2020 at midnight, the foreign experts quickly left the country to return to their homes as many other countries were also closing their borders in a bid to protect their citizens from the spread of COVID-19.'

'Consequently, Angostura had to figure out how to keep the project on track without the input from the international experts. This caused a major setback and delayed the project by four months.'

The company said this resulted in a 68 percent reduction in its daily distillery production, along with an increase in the cost of production for alcohol due to overhead costs and reduced output.

The company said the cost of production increased by approximately sixty percent as Angostura was producing less alcohol from its distillery daily.

'During this period, Angostura stepped in to assist the country by producing 70,000 bottles of hand sanitizer to fight the COVID-19 pandemic.'

'This meant that the company was using its very limited supply of alcohol to serve the greater good of society despite the needs of its own operations.'

Angostura said now that the plant is being commissioned, it will allow Angostura to increase its production to 13,500 LOA (Litres of Alcohol) per day, a significant increase over its daily production average for the past three years.

'This facility places Angostura at the forefront of the alcohol industry in the region and will ensure that the company operates within global environmental guidelines and best practices.'

'Protecting the environment and our neighbouring communities is something that Angostura takes very seriously, hence the investment in this wastewater treatment plant.'

'The economic benefit of this investment will greatly build our shareholder value and enable the plant to deliver increased output to support the growth of our international markets while staying true to our company's vision.'

'Internationally, our brand can only benefit from this achievement as being kind to our environment is a selling point to promote our products.'