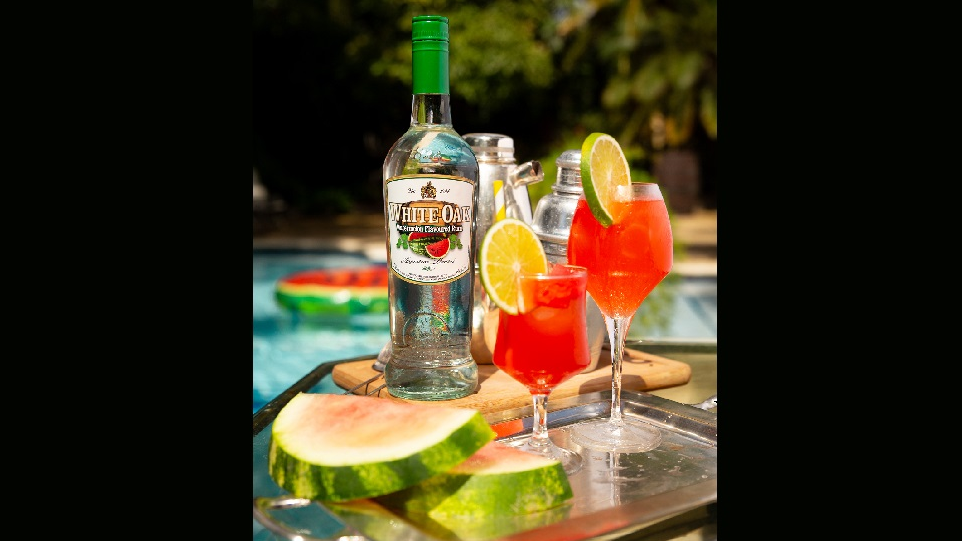 Angostura Limited has released another product to its portfolio with the launch of its White Oak Watermelon Flavoured Rum.

The limited-edition drink has no artificial flavourings or additives. It's made from natural watermelon and is described by the company as "exceptionally smooth" since the first sip gives "a crisp and fresh taste of watermelon".

This is the third innovation of White Oak Flavoured Rum to be launched in less than a year. In November 2019, Angostura Limited introduced its White Oak Sorrel Flavoured Rum that became a phenomenal success. In February 2020, White Oak Coconut Flavoured Rum entered the market just in time for Carnival.

Angostura Chair, Terrence Bharath said: “The White Oak Watermelon Flavoured Rum was crafted with our consumers in mind because Angostura understands the importance of building on its anchor products. The global demand is expanding in the flavoured rums segment and it is a natural progression to introduce variants of our star product. Once the seal is broken on a bottle you are captivated by its aroma which fills the room. The taste is unique, the smoothness and refinement of the product is unmatched. We are proud once again to be a leader in the drinks industry.” 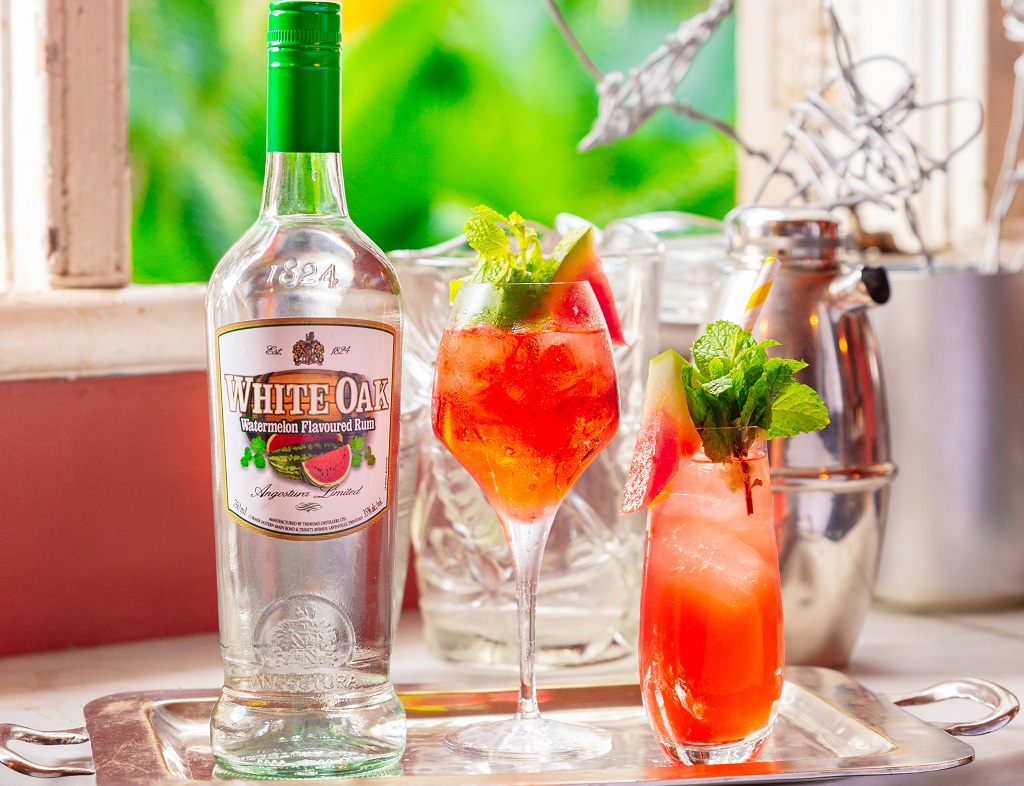 In light of the challenges facing the global economy brought on by the pandemic, the economic viability of companies in the food and beverage industry hinges on creativity, innovation and the ability to be flexible. Angostura Limited, like many other companies around the world, continues to innovate to meet changing demands and protocols.

The organisation said: "When Angostura first announced that it was introducing White Oak Watermelon Flavoured Rum, we launched 150 limited edition packages and we were pleased to see that these were sold out in less than 24 hours. The requests have been overwhelming both locally and regionally and customers eagerly await the release of this new and exciting flavour."

White Oak is one of Angostura’s flagship rum brands that continues to be a leader in the market not just in Trinidad and Tobago but in the Caribbean.