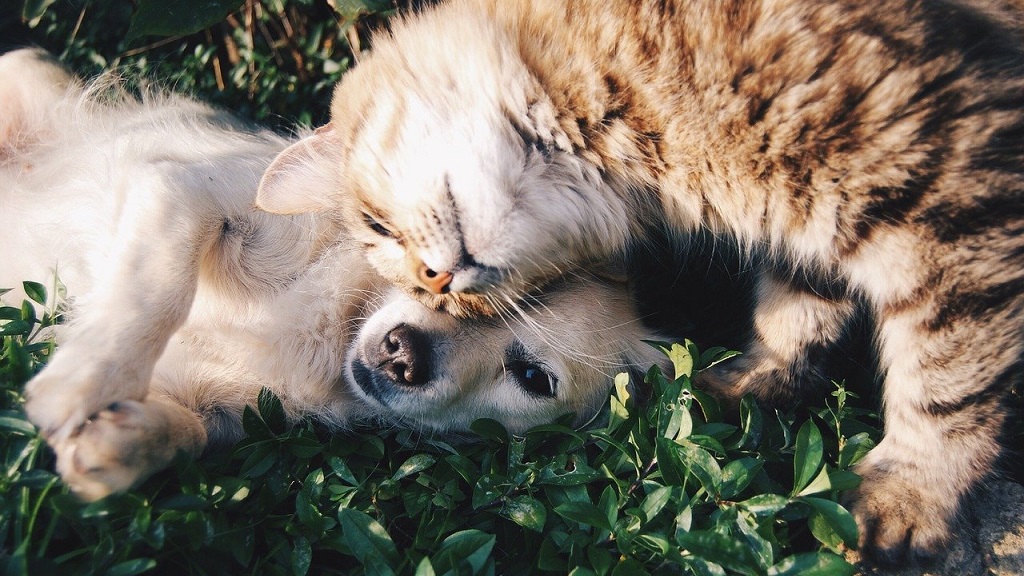 Image by Free-Photos from Pixabay

Minister of Agriculture, Land and Fisheries, Clarence Rambharat, shared an update on Wednesday night following the passage of the Animal (Diseases and Importation) (Amendment) Bill, 2019, which outlines a fine upon conviction of up to $200,000 and five years imprisonment for animal abuse and cruelty.

“The Bill also sets fines up to $200,000 for animal abuse and cruelty and a range of offences related to the proper care and treatment of domestic animals.”

Rambharat said on the commercial side, the Bill introduces specific provisions dealing with meat and animal imports and exports; measures to respond to animal disease outbreaks and manage the business of livestock farming across the country.

The Bill also created an Animal Welfare Advisory Committee to advise the Minister responsible for animals on all aspects of Animal Welfare.

Rambharat said the Bill had already been passed unanimously in the Senate in May 2020.

Some of the measures outlined in the legislation include a duty of care to provide the animal with a ‘sufficient and suitable diet’, access to clean water, medical treatment, protection from the elements and humane care and treatment.

The Bill states that pet owners may also take ‘reasonable steps’ to protect their animals from suffering caused by exposure to fireworks.

Earlier this year, amendments were made to the Summary Offences Act which provided for a fine of up to $100,000 and one year jail time for animal abuse.

The Miscellaneous Amendments Bill, 2020, which included amendments to Sections 79, 80 and 83 of the Summary Offences Act, was proclaimed by President Paula May Weekes on May 11, 2020.

For more information on the Bill see here: https://bit.ly/3eWN6Oz