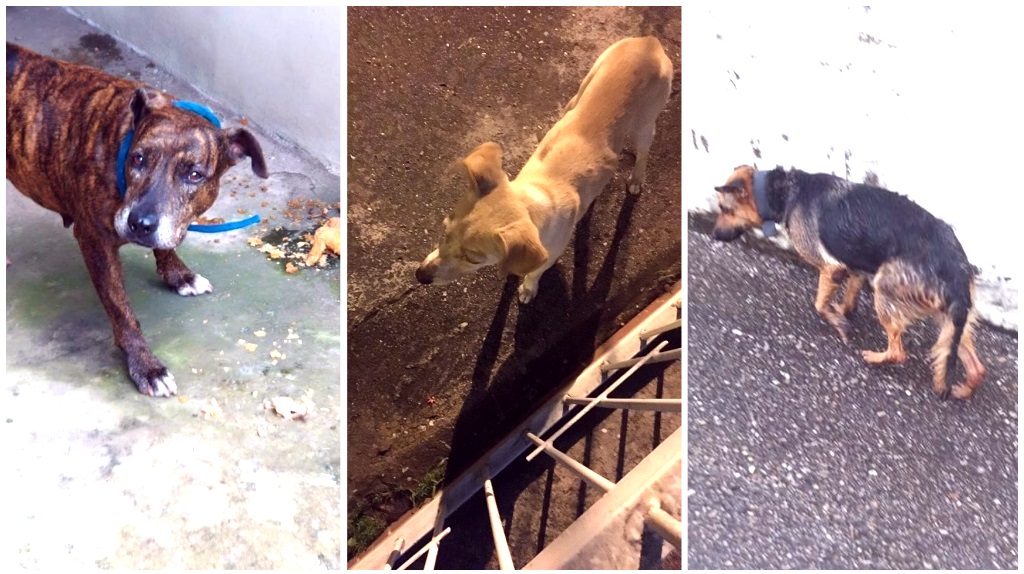 Animal rights groups are calling for an amendment to regulations regarding the use of fireworks, saying the damage it does to babies, ailing, elderly, and animals is unacceptable.

In a statement issued Sunday, local animal welfare group, the Animals 360 Foundation said that a public awareness campaign should also be undertaken to protect animals, who cannot speak for themselves.

"On Tuesday November 6th, 2018 the citizens of Trinidad and Tobago were subjected to another night of terror from the indiscriminate discharge of fireworks, firecrackers, scratch bombs and other incendiary devices. We are all aware of the harm that this causes the population, especially our elderly, infirmed, infants and animals."

"We are disappointed with the lack of police patrols in areas regularly impacted by this onslaught and the difficulties experienced by some citizens to access the police by telephone on the night in question."

"The Joint Select Committee on Social Services and Public Administration has conducted a study on the adverse health effects of fireworks and have submitted their recommendations to both Houses of parliament."

The group is asking for a revision of the laws 'without delay'.

"The Ministry of National Security has responded to these recommendations supporting a revision and update of all present laws that treat with fireworks. We call on the Ministry of National Security to act without delay to revise the laws of Trinidad and Tobago relevant to fireworks and that in the interim the Commissioner of Police acts to strictly enforce the existing laws."

"We also call on the Commissioner of Police to execute a public awareness campaign prior to the upcoming Christmas and New Year's season to sensitize members of the public about the illegal use of fireworks."

Another group, the Animal Welfare Network, also issued a statement calling for the legislation to be amended.

"We call on the Attorney General and the Minister of National Security to immediately implement the short-term recommendations of the Joint Select Committee on Social Services and Public Administration 'Inquiry into the adverse health effects of fireworks'."

The group said the JSC met in 2018 to discuss the impacts of fireworks and the findings of the report were laid in the House of Representatives and the Senate in May 2018.

The group said the report recognised the inadequacy of the legal framework that governs the importation, sale and use of fireworks and made specific short-term recommendations for implementation within three-to-six months following publication.

The JSC found that "Although it may be argued that the use of fireworks and other incendiary devices is relatively seasonal, the Committee received adequate evidence to conclude that fireworks use have caused significant and in many cases irreparable damage to both humans and animals".

"With the start of the 'fireworks season', we are again inundated with calls and appeals for help to reunite owners with lost family pets and to assist with those that have been injured or maimed."

"We ask the Government to ensure that the time and effort of the many agencies and organisations that responded to their invitation to present data and information on the impact of fireworks on their sectors, has not been wasted," said head of the Animal Welfare Network, Sita Kuruvilla.

On November 6, citizens shared a number of posts showing numerous dogs which had been lost due to being disoriented from fireworks.

One video circulated online showing a dog which had allegedly gone into a fit and had to be put down as a result of scratch bombs.

Nine people were left homeless in Couva after scratch bombs ignited furniture stored there, while in a separate incident a teacher was beaten by his own students after he barred one of them from setting off fireworks on the school compound.