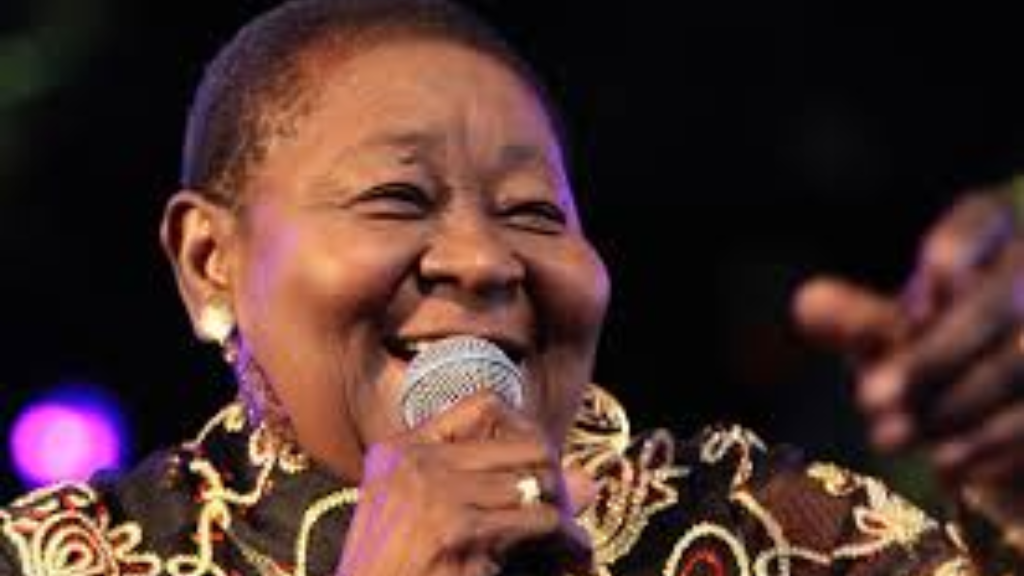 The 77-year-old calypso queen has been awarded the Songlines Award of the Best American World Music album 2017 for her album Far From Home.

Songlines is a music magazine that covers music and artists from all over the world.

"Co-produced by Stonetree Music's Ivan Duran and Drew Gonsalves from Kobo Town, with Manu Chao sprinkling his magic on several tracks, Far From Home is a joyous, turbo-charged update on calypso tradition for a 21st-century global audience, Rose garnishing her sweet-and-spicy calypso/soca sound with rhythms and melodies from Africa, Central America and across the Caribbean," wrote Nigel Williamson on the magazine's website.

In April, Rose won the Wold Album of the Year Award at the Victoire de Musique in France, widely considered the  French Grammys.

She recently spent a couple days at a hospital in France while recuperating from gout.

Calypso Rose up and about after hospital visit