Another one: Machel and DJ Khaled team up for Bahamas Carnival 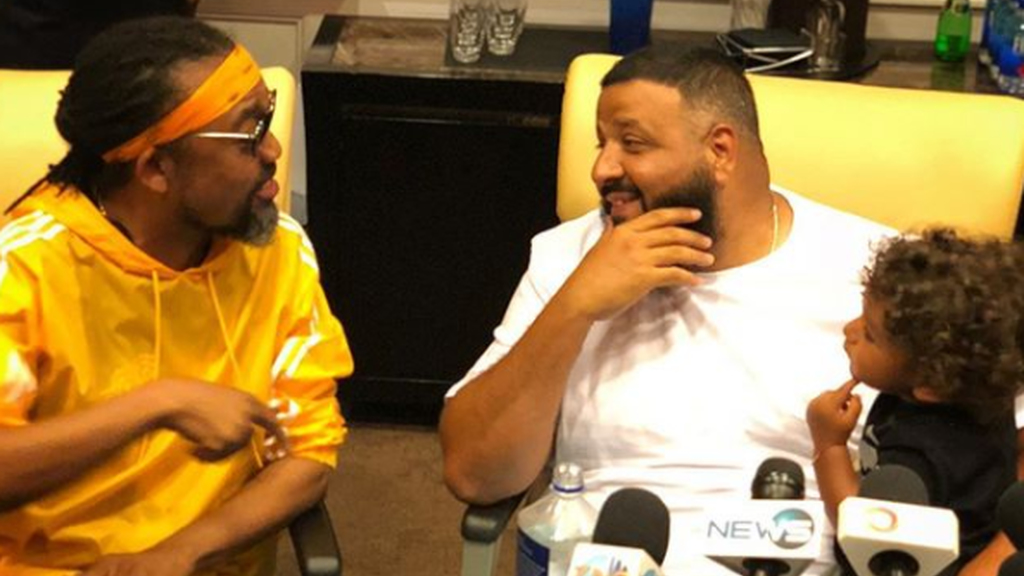 Should we look out for a Machel Montano-DJ Khaled collaboration in the near future? Neither has confirmed as much, however, based on their recent Instagram posts, we can only hope.

Montano posted a photo of himself, DJ Khaled and his son Asahd, at what appeared to be a press conference to Instagram on Thursday. The two men seemed to be engrossed in conversation, while little Asahd looked on, mirroring his father's movements.

Montano is set to headline at Amnesia this Saturday, which is one of three major fetes under the Bahamas Carnival Experience brand. Mr. Vegas, Ricardo Drue and other artists are also set to perform. 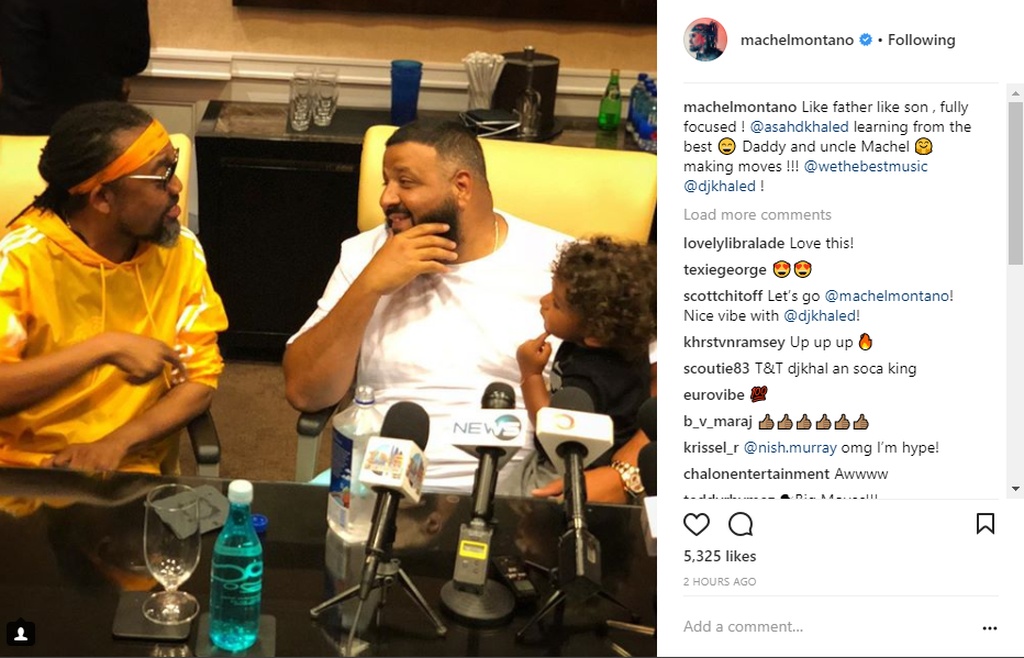 This isn't the first time that the two have teamed up. In October last year, the two hit the stage together at the Tidal Relief Benefit Concert. 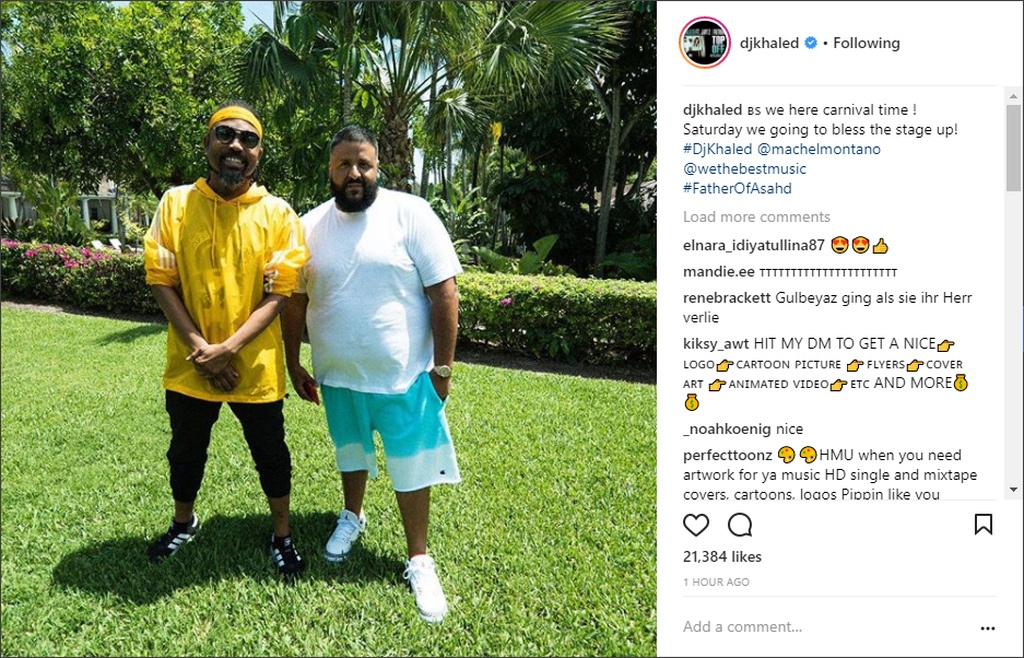