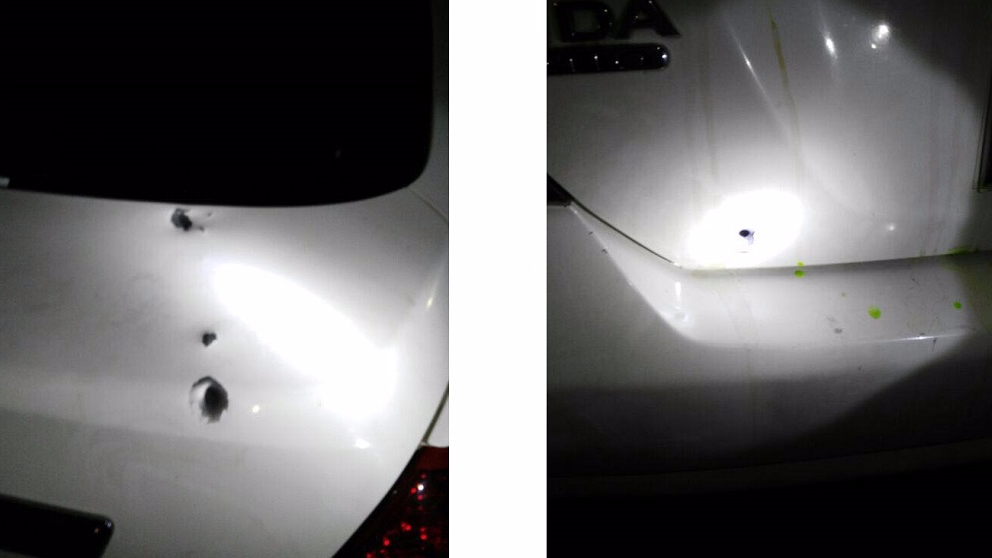 Police are investigating a report in which another prison officer was reportedly shot at while driving over the weekend.

This time the incident was said to have taken place at about 8:00 pm along Foster Road, Sangre Grande. 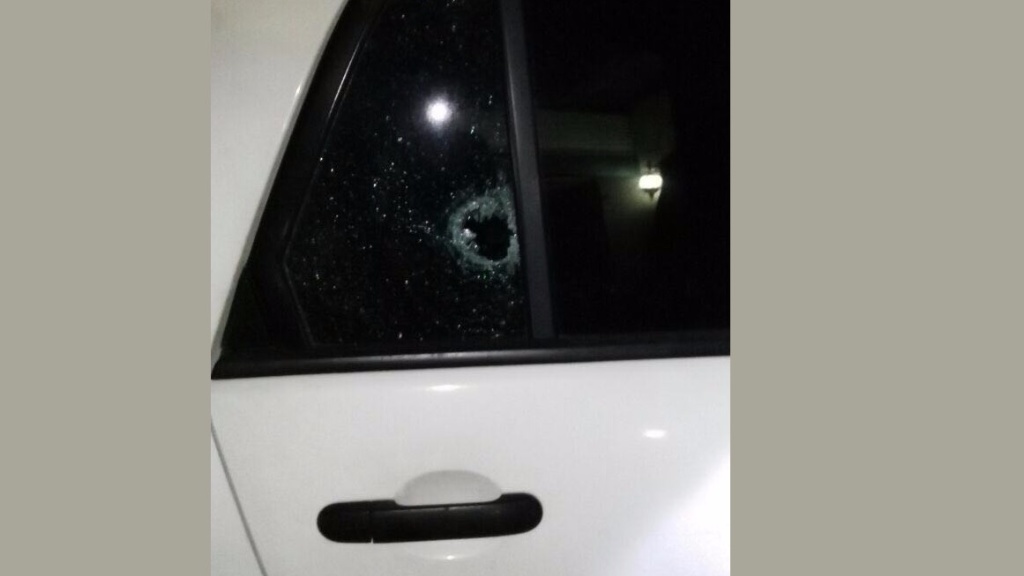 Thankfully, the officer involved was unhurt.

However, the attack comes just days before the Prison Officer’s Association is expected to meet with the Minister of National Security Edmund Dillon.

That meeting is expected to take place on Tuesday at the Ministry’s Port of Spain office.

According to police reports, the prison officer involved in Saturday night’s incident was driving along Foster Road when he heard several loud explosions.

He sped out of the area, and upon reaching a safe distance, he stopped and checked the vehicle. He observed what appeared to be gunshot damage to his car.

The officer immediately notified police and an investigation was launched.

The prison officer, police were told, had recently been transferred to another prison facility after receiving threats to his life.

His mother is also a well-known prison officer.