Another warrant executed on Radio Jaagriti 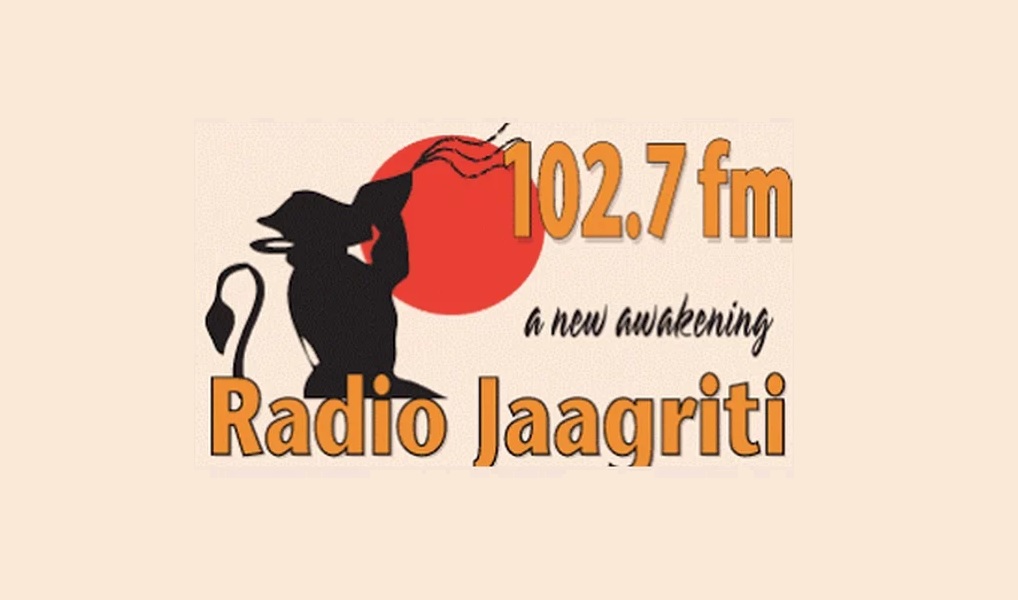 Update: This story was updated at 8:30 pm since the police service sent an amended statement.

Police executed yet another search warrant on Radio Jaagriti on Thursday.

This was confirmed via a release by the TTPS.

The operation was conducted at around 1:30 pm at the establishment on the Corner of Pasea Extension and the Churchill Roosevelt Highway, Tunapuna.

The exercise was led by ASP Veronique of the Special Investigations Unit and included Inspector Stanley and Cpl Jones and other officers of the Financial Investigation Unit as well as Crime Scene Investigators.

The team of officers sought to retrieve new or information for an ongoing inquiry into a Sedition Investigation.

The execution of the warrant and subsequent search were incident free.

Police first executed a search warrant at TV and Radio Jaagriti on April 18.

This, after the host of the "Maha Sabha Strikes Back" programme, Satnaryan Maharaj, said Tobagonians were lazy, unwilling to work and raped tourists in the show that was broadcasted two days prior.

The Telecommunications Authority of Trinidad and Tobago (TATT) had warned the broadcast company about its statements.