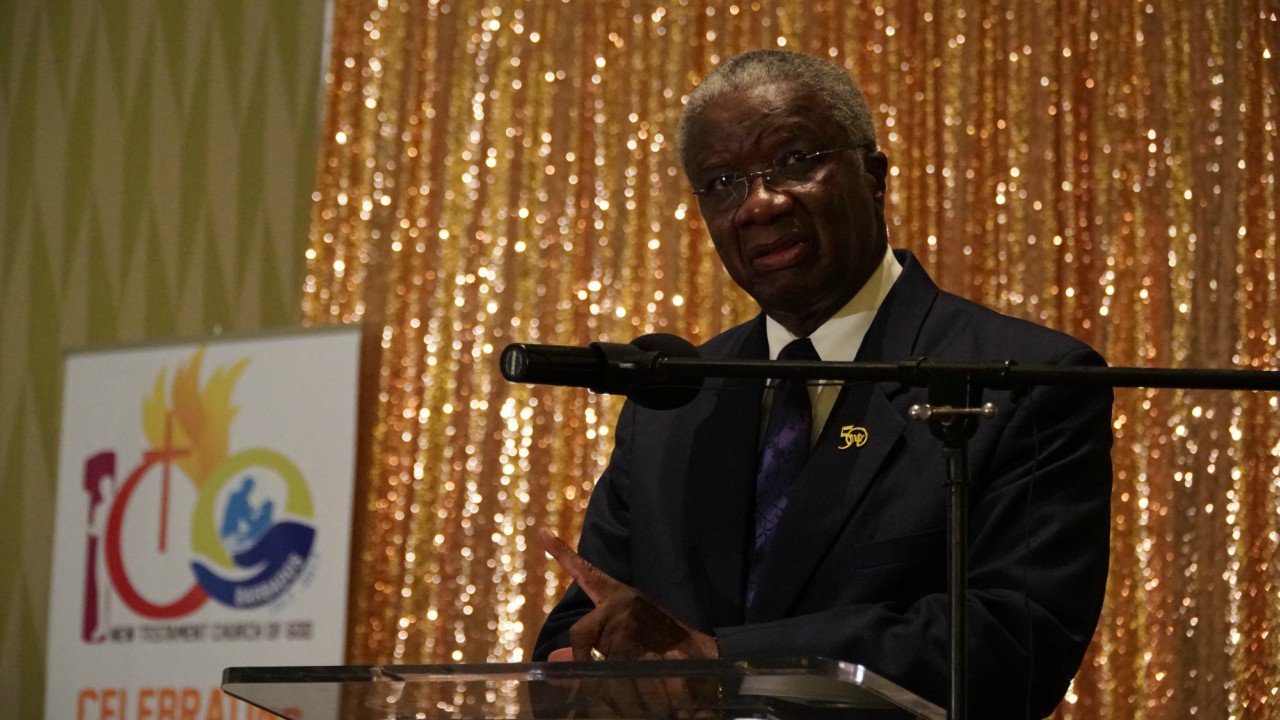 General elections will be held in Barbados on Thursday, May 24, and Nomination Day is set for Monday, May 7.

Related article :What it means: Automatic dissolution of Parliament has consequences

News of a confirmed election date is putting many at ease and allowing others to put plans in place. Citizens have been complaining about living in a state of limbo, with some even delaying travel dates and vacation plans to be on island whenever the bell rings, as they say.

On Loop's Facebook, many persons are expressing sentiments of relief saying, "Bout time", "I couldn't wait" and one man said, "That is the Best thing and only thing that He has done in 10 yrs.....relieve people of their misery." The gentleman's comment is getting likes. The post is also being shared quickly online.

On the cards vying for seats will be independent candidates, and candidates from the ruling Democratic Labour Party, the Opposition Barbados Labour Party, Solutions Barbados, United Progressive Party and the amalgamated Barbados Integrity Movement and New Barbados Kingdom Alliance. These are most parties that have ever contested in an election in Barbados ever.

Poll: Who's getting your 'X' in Barbados' 2018 General Election?