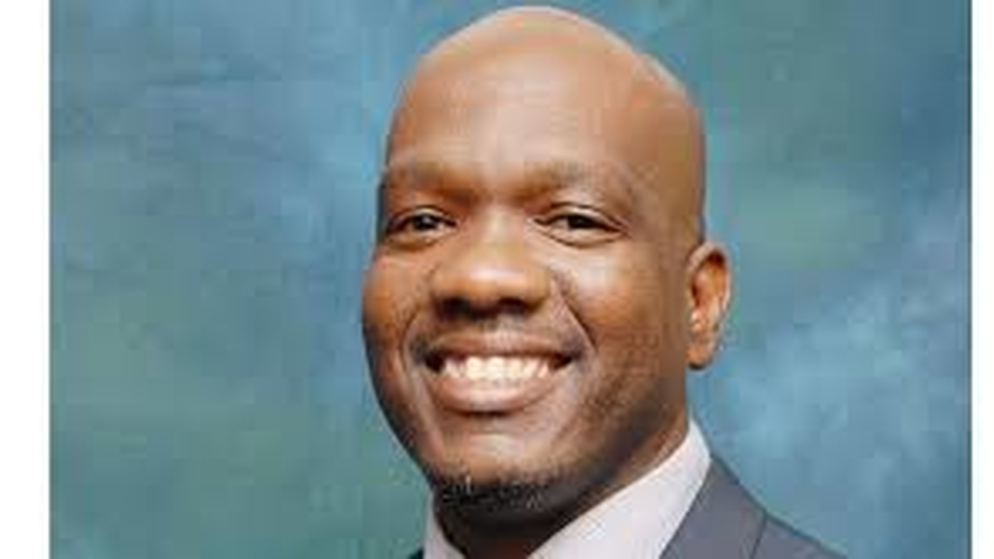 Antigua and Barbuda is ready to host Carifesta XV in 2021.

The baton will be passed to the twin-island state tonight when Carifesta XIV comes to a close.

Speaking to Loop at the Island Beats concert in Port-of-Spain last night, Daryll Matthew, Antigua and Barbuda’s Minister of Sports, Culture, National Festivals and the Arts, said although T&T raised the bar on its Carifesta delivery, they are ready to meet the challenge.

“One of the things we learned is that Trinidad and Tobago has pushed the barrier very high. The opening ceremony was spectacular and so whatever we have plans we have for our opening ceremony we will ensure it is on par,” he said.

Antigua and Barbuda will be hosting Carifesta for the first time and it will bring added excitement to the country which celebrates its 40th Independence on November 1 that year.

“The country is rallying behind the Government and the Carifesta secretariat that is already in place so we expect it to be an absolutely spectacular event,” he said, noting that a budget has not yet been finalised.

The formal launch will be held before the end of this year he said.

He said the tourism agency has also begun to put a marketing plan in place targeted to the diaspora and the major source markets.

Antigua and Barbuda will become the first country to use the permanent Carifesta logo which will be unveiled at the closing ceremony tonight at the Queen’s Park Savannah in Port-of-Spain.