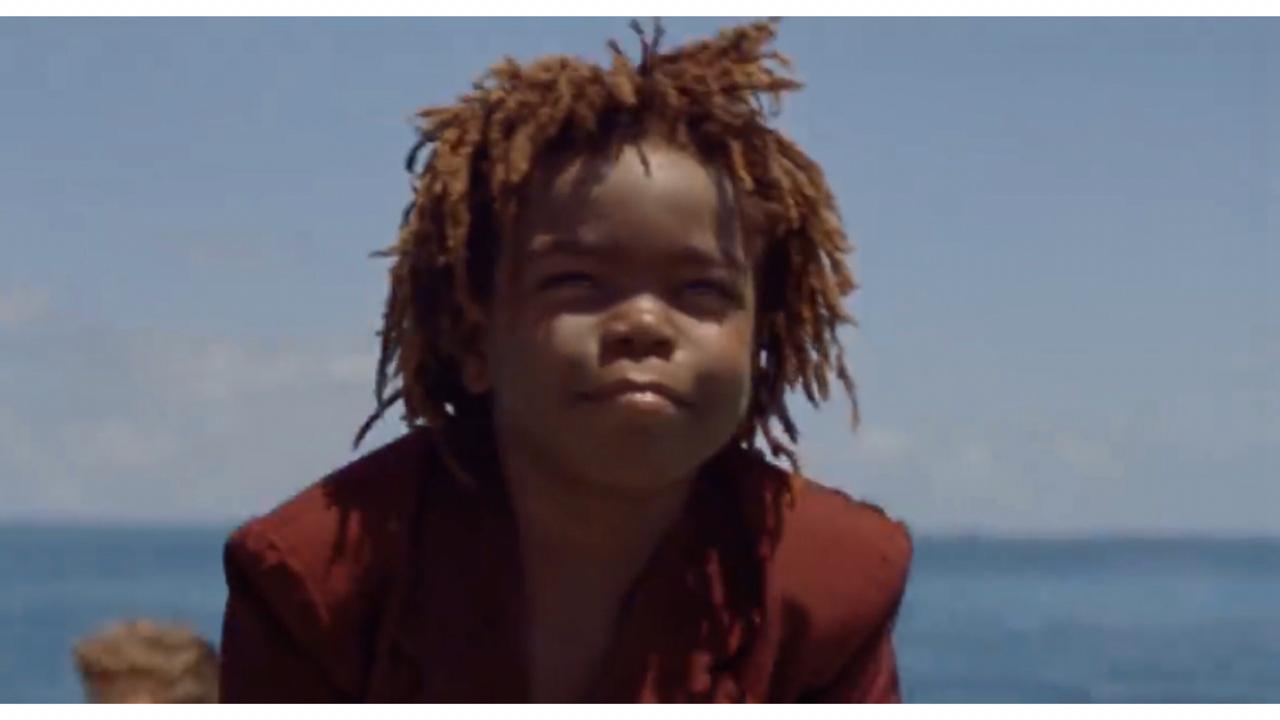 Antigua and Barbuda’s natural wonders will be on full display, when Wendy hits the big screen today.

Written and directed by Benh Zeitlin, this film is a reimagined take on the children’s classic, Peter Pan.

It tells the story from Wendy's point of view and explores the challenges she encounters as she fights to save her family, her freedom and the joyous spirit of young from the deadly peril of growing up.

Mack, who is a member of Antigua’s Nyabinghi tribe, plays Peter in the film that premiered at Sundance last month.

It’s the first time a black actor has been cast as Peter Pan.

Wendy premiered at Sundance last month and has already received critical acclaim, both for Mack’s performance and its breath-taking visuals.

Antigua and Barbuda’s Film Commissioner, Bert Kirchner told Loop News Wendy was a huge production which made a significant contribution to the country’s economy.

With several other projects either being produced or in the preproduction phase, he said Antigua and Barbuda is well on its way to realizing its dream of being positioned as the destination of choice for film production in a tropical setting.

“Our intention is to raise the profile of film-making and to position us as a destination of choice for film makers. Benh Zeitlin chose us and we would like to let the film world know that they can choose us too with full confidence that we can and will deliver,” he said.

The Film Commissioner, the Ministry of Tourism and Director Benh Zeitlin have joined forces to host a red-carpet screening of the film in Antigua next month. It promises to be a star-studded affair.

Wendy will hit theatres in New York, Los Angeles and Washington DC today, Friday, and will be released in other territories next month.

Election 2020: Who’s in your polling station?